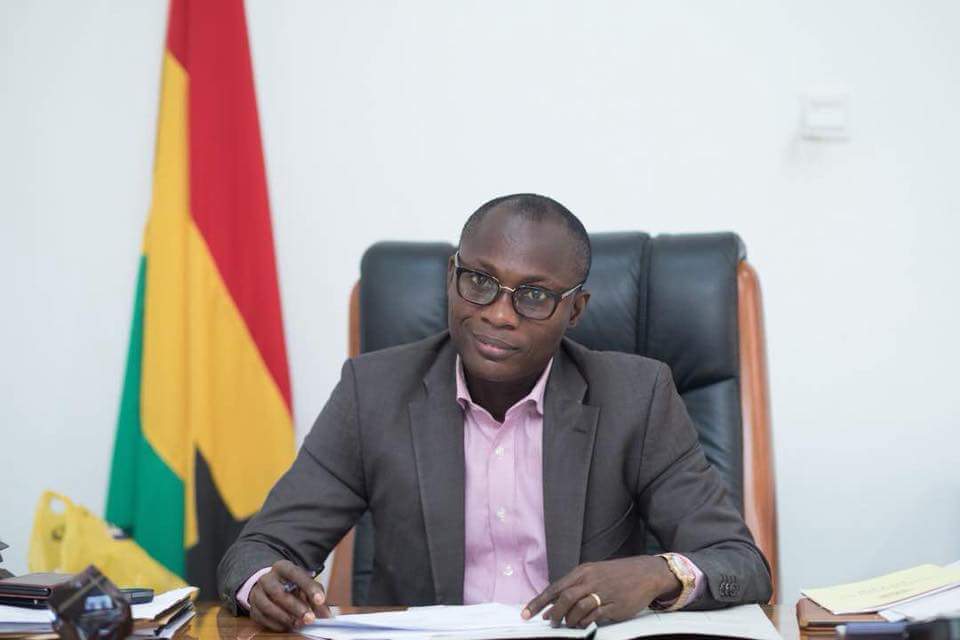 The Municipal Chief Executive Officer (MCE) for the West Akim Municipal Assembly, Seth Oduro Boadu, who’s to lead the campaign to get government to fix deplorable roads, says he is worried about the deplorable nature of roads in his municipality.

In an interview with Citifm, he said he is unable to sleep at night because inhabitants keep calling him with grievances about the state of the road.

“I have not been able to sleep because of the nature of roads in my municipality. I get calls at night, dawn and every time of the day about the bad roads. It has become consistent that it is giving me sleepless nights. Imagine pregnant women being taken to the hospital; the complications they get. The drivers are complaining about maintenance cost, and this is really affecting them. Unfortunately, it has begun raining, and the situation has become worse. This has also created a problem for the contractor because any time he mobilizes his workers to move to the site it starts raining and this has also delayed work and progress on the road”.

Inhabitants of Asamankese in the West Akim Municipality of the Eastern Region have voiced concerns about the state of the road.
According to the inhabitants, the abandoned culvert and road construction works in the community by the contractor creates a lot of inconvenience for them.

A number of them indicated how the poor nature of roads has affected their businesses and day to day activities.
“All roads here in Asamankese have moved from bad to worse, the contractor who has been given the contract has abandoned the work, and some places he dug have become manholes. With these days of continuous rainfall, it has really become very difficult for us to ply anywhere in town.”

Speaking about the stalled 10km township asphalt road construction, Mr. Boadu said authorities at the Ghana Water Company Limited decide when to the move pipelines on the road.


“The problem we have as far as the town roads are concerned is that there are pipelines along the roads which needs to be relocated before the construction can continue. The state contractor who was given the contract told me personally that he contacted authorities at the Ghana Water Company Limited who gave him an estimate of GH¢ 197,000. But according to the contract, the estimate in the contract is GH¢25,000 and that he can only afford the 25,000.00, but authorities
at the water company are insisting they will need their amount before the construction can continue”.

“I contacted my member of parliament who went to Accra to see the roads minister, we have also made contacts with the water company in the region and it has been back and forth. As we speak, the contractor is ready to move to site and complete the road, but because of the pipelines, and he will not do anything more than GH¢ 25,000.00”.