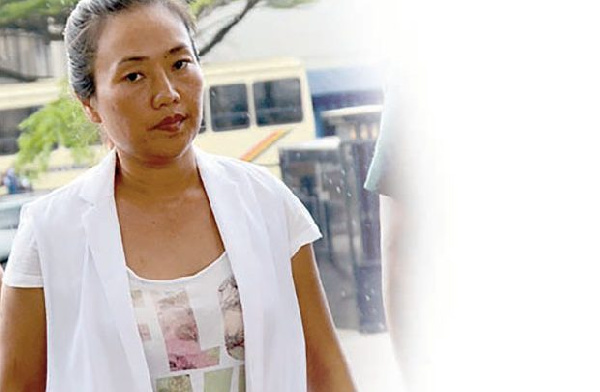 President Akufo-Addo says the Attorney General and Minister for Justice, Godfred Dame has his full support to prosecute Aisha Huang who has been accused of engaging in illegal mining.

President Nana Addo Dankwa Akufo-Addo in an address at the launch of the Ghana Bar Association’s annual conference in Ho said he will throw his support behind the Attorney General to prosecute Aisha Huang.

The President also urged the Judiciary to ensure that Aisha Huang is subjected to the full punishments as enshrined in the minerals and mining Act as amended ACT 2019 (ACT 995).

“…may I assure you of my full support in the Attorney General in his determination to prosecute Aisha Huang and her collaborators who apparently insist on flouting our laws on galamsey and illegal mining.”

“I expect if they are found guilty, that the court will apply the full rigour of the new amended Act 995 which has increased substantially the punishment for breaches of the law,” President Akufo-Addo stressed.

Aisha was recently re-arrested in Ghana after allegedly falsifying some documents to gain access into Ghana after her initial deportation.

Aisha Huang was deported in 2018 because of her illegal mining activities.

The deportation was criticised as many felt she should have been prosecuted instead.

Reports indicate that she returned to Ghana from a neighbouring country through a land border.

She also has a Ghana Card with the name, Huang En.

The Attorney General plans to revisit Aisha’s past crimes as well as her recent offences.

She has been charged with mining without license and engaging in the sale and purchase of minerals.