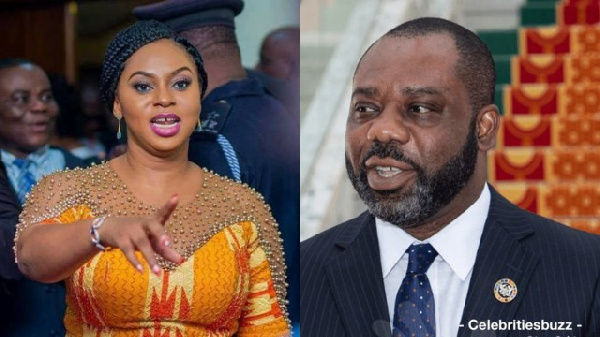 The Auditor-General has hinted of plans to disallow and surchargeÂ undeserving GETfund scholarship beneficiaries.

A performance audit report of the Auditor-General on the administration of scholarships by GETFund from 2012 to 2018 revealed that some politicians, lecturers and media personalities benefitted from the scheme, a policy meant for needy but brilliant students.

The Education Minister, Mathew Opoku Prempeh is listed as studying National and International Security at Harvard University, receiving $12,800 for living expenses and $11,200 as tuition fees.

Dr. Armah is studying Philosophy in Education at the University of Aberdeen, which comes with a benefit of Â£38,400 for living expenses in addition to Â£33,000 for tuition fees.

In the report, Auditor-General said they may disallow and surcharged the individuals involved.

"The Auditor-General in accordance with article 187(7)(b) will serve the GETFund with a notice of the intention to disallow items of expenditure (the granting of scholarships) contrary to Section (2)(b) of of the GETFund Act, 2000 (Act 581) and may proceed to surcharge."