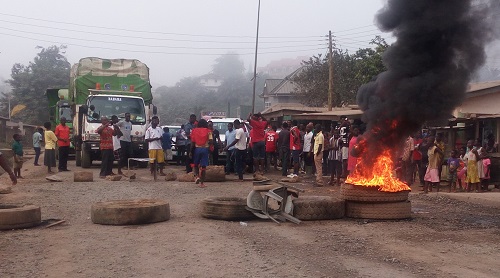 Reports indicate that they have clashed with some police personnel and are calling on the government to declare them independent or they will cause more destruction.

Mr Charles K. Kudzordzi, the leader of the group had in the past been arrested but was discharged by an Accra high court.

The group planned to declare Volta, Oti and North East regions as independent state on May 19, 2019.