Carlos Ahenkorah would be in court by now if I was still Dep. AG - Dominic Ayine 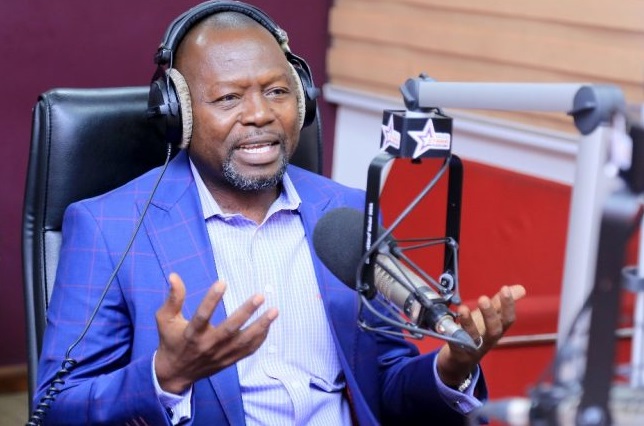 Former Deputy Attorney General and MP for Bolgatanga East Dominic Ayine says if he is still post, he would have ordered for the arrest of Tema West Member of Parliament Carlos Ahenkorah.

This follows Mr Ahenkorah's action where he snatched ballot papers in the Speaker of Parliament elections and attempted to bolt with it.

READ ALSO: 'The NPP in me couldn't be controlled' - Ahenkorah on ballot snatching

His actions were condemned as he apologized but Dominic Ayine says he should be made to face the law.

"What he did was a crime and if I was still the Deputy Attorney General he will be processed for court, but Muntaka did no wrong because he was protecting the constitution"

He has apologized to Ghanaians and the public and says the NPP in him couldn't be controlled.

"I did it for the grassroots who relied on us in power to survive, the president who needs some peace to run the country and the greater NPP party as a whole because we cannot always allow the NDC to threaten and vilify us. I apologise though to my family and friends both far and near who may be affected by my actions. The NPP in me couldn't be controlled. I apologise but i tried!!!"