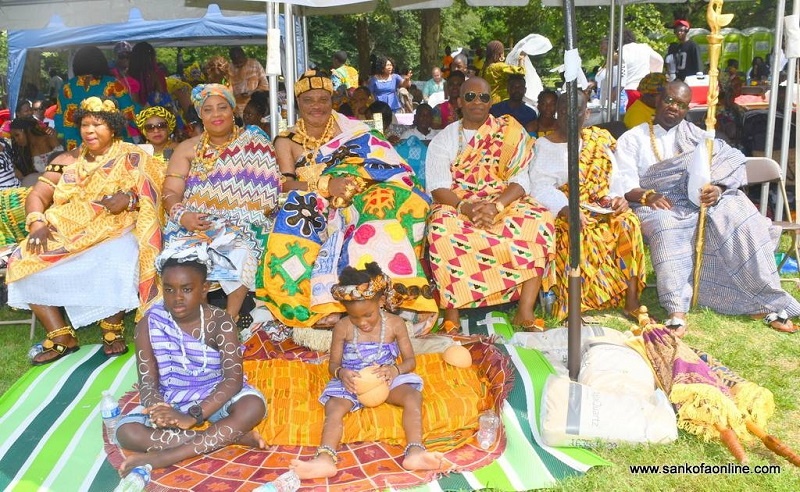 Congress of Chiefs and Queen mothers in the Volta Region are calling on the government to put an end to the Military harassment in the area.

Leader of the Congress Togbe Adza Tepkor said the situation is uncalled for.

They are therefore asking the government to call the military to order.

"We don't want a situation where someone will come to point to a person let's say working for me as my son to be pointed as a Togolese, no we are the same people at the other side of the border. What happened in Hornuta where Soldiers descended on the town is not acceptable, they started molesting and intimidating people and pointing gun at them is uncalled for."

They have been concerns from the region about heavy military deployment to the region ahead of the commencement of the voters' registration exercise.

Some residents and the NDC have accused the government of doing so to intimidate people in the area.

NDC gave the government a 24hrs ultimatum to withdraw the heavy deployment but the government did not comply, they said they will activate their plan B.

The government also in defence of the action said the said soldiers are to enforce the border closure directive by the President.