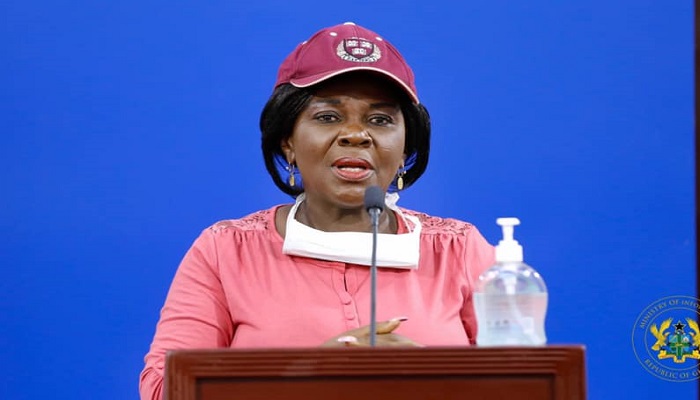 The Coalition of NGOs in Water and Sanitation (CONIWAS) is questioning the government's claim of achieving 85% of its target at making Accra the cleanest city in Africa.

Programmes Coordinator for CONIWAS Attah Arhin has challenged the Sanitation Minister to provide data to back her claims.

"When I first heard the Minister I thought that she was pushed to make that statement jokingly but if we are to go by the 85%, I will say that there has been no systematic assessment to confirm this score. I don't know which indicators that the Minister or the ministry used in arriving at this because as far as I am concerned there has not been any strategic plan developed or road map so we don't have the indicators to be able to measure"

The Minister's comments seem to have divided opinion as some believe this is a political talk.

Some Ghanaians have cast doubt over this plan but the Minister for Sanitation Cecilia Dapaah speaking at after a sanitation tour said 100% was achieved during the lockdown but alleges the odds have reduced due to human activities.

He was of the view that his pledge to make Accra the cleanest city in Africa will come to pass.