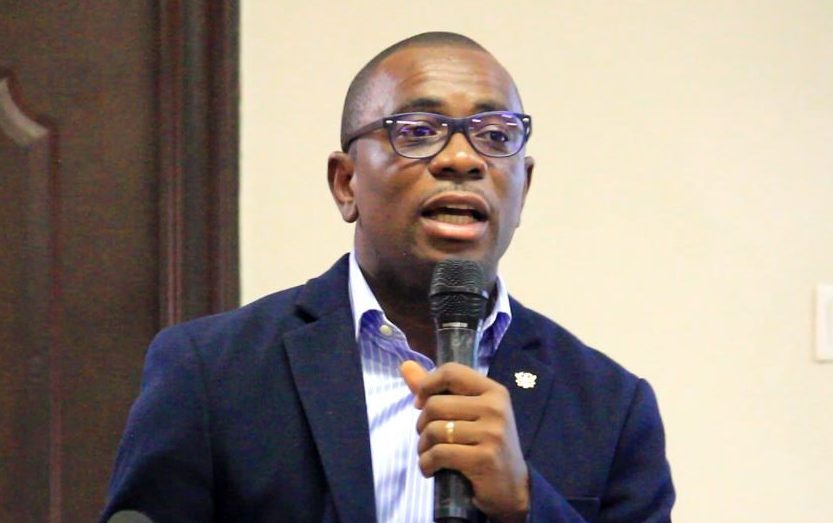 Deputy Minister of Agriculture, Kennedy Osei Nyarko has responded to the letter of the Auditor-General, Daniel Domelevo directing him to send all his concerns to GETFund.

Speaking on Asempa FM's Ekosiisen,Â Kennedy Osei Nyarko said they have equally written to GETFund for information on his inclusion in the list of undeserving scholarship beneficiaries.

According to him, the response from the Auditor-General and GETFund will inform their decision to head to court for the issue to be settled.

He said the court will provide the platform for all to provide evidence to their statements.

Kennedy Osei Nyarko also questions the auditor's inability to probe the information provided to them by GETFund to confirm whether or not the documents given them are correct.