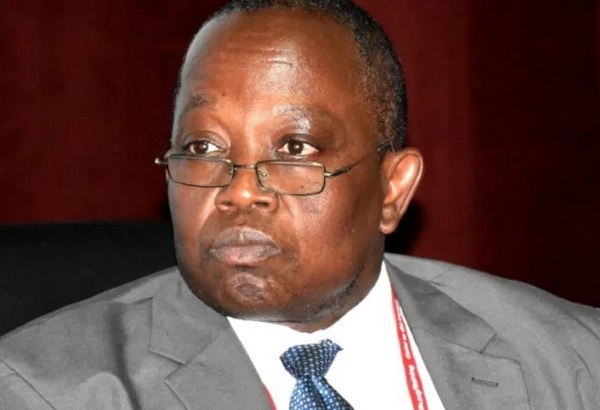 Manasseh speaking at the 2020 Baah-Wiredu Memorial Lecture is at the Kofi Annan Centre for ICT Excellence, in Accra on October 29, 2020, said Domelevo was the only public official fighting corruption but the government found a way to kick him out.

This year’s Baah-Wiredu Memorial lecture is titled; “Protecting the Public Purse – the Media and Fighting Corruption in the 4th Republic of Ghana".

Manasseh says actions and decision such as this are hindering the fight against corruption and needs to be halted before Ghana heads into chaos.

"In December 2019 some foreign ambassadors said they had observed with concern how individuals fighting against corruption in Ghana were been fought. Recently CSOs were called dumb and all manner of insulting names because they had dared to question a certain Agyapa deal. The Auditor-General Daniel Domelevo who is the only public official known to be making a real impact in fight against corruption was hounded out of office by the President"

The Office of the President on July 4 extended the leave period of the Auditor-General, Daniel Domelevo from 123 days to 167 effective July 1, 2020.

This came in the wake of concerns raised by Mr Domelevo over the directive to take his accumulated leave because his work, according to him, is causing an embarrassment to the government.

A letter by Mr Domelevo dated July 3, 2020, outlined a series of reasons why he believes the directive leaves much to be desired including what he described as bad faith on the part of the Presidency.”

The Kwadwo Baah-Wiredu Memorial Lecture has been held annually since its inception in 2014 to commemorate the life and works of Kwadwo Baah-Wiredu, a chartered accountant, politician, and public servant who died in office while serving as Ghana’s Finance Minister under the erstwhile Kuffuor administration.