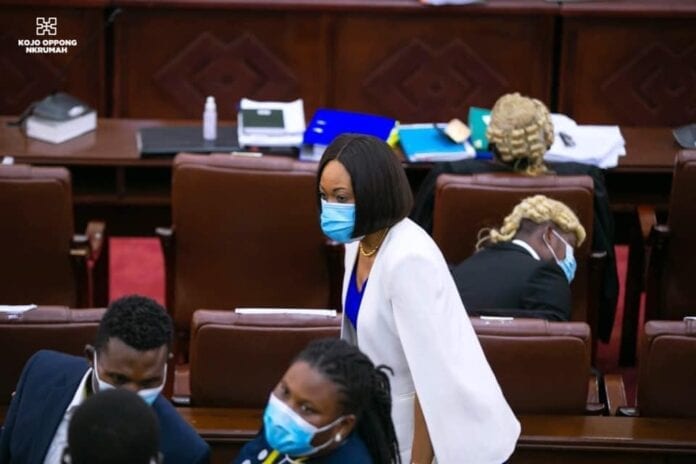 Mahama who was the petitioner in the just dismissed case spoke to Ghanaians today March 4, 2021, over the verdict.

The Supreme Court after weeks of drama ruled that Jean Adukwei Mensa, cannot be compelled to testify.

"Speaking as a Ghanaian with no legal training, I believe that Jean Mensa's refusal to testify in this election petition leaves a bad precedent for the future. Anyone who followed the proceedings will not be surprised by the ruling. This current EC has no right to continue in office as they have exhibited high incompetence."

"Our legal team led by Tsatsu Tsikata put together our case which left no room for doubt. Much as I am aware we are legally bound by the decisions of the Supreme Court I disagree with the process of the trial and ruling of the court".