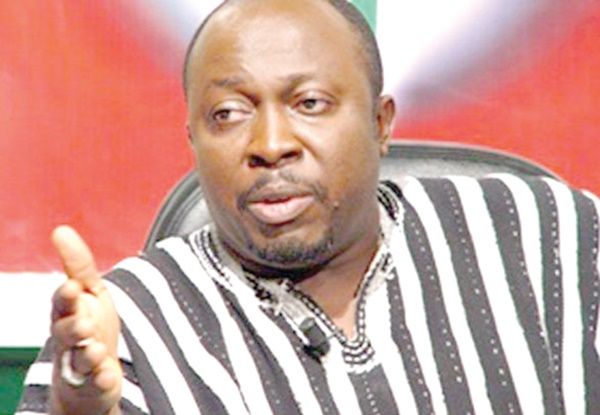 The Deputy Director of Legal Affairs for the opposition National Democratic Congress (NDC), Baba Jamal says they could seek a review after the Supreme Court dismissed their case.

Mr Jamal says even though they have not decided their next action all options are on board.

"Once we are not happy with the ruling then there is a possibility of a review but that decision has not been taken, once we make a move we will let the public know. Mahama said all party members must put themselves together because we have more elections to come so we should not be disappointed and discourage"

According to the Supreme Court, the errors announced by Jean Mensa did not adversely affect any of the candidates in the 2020 elections.