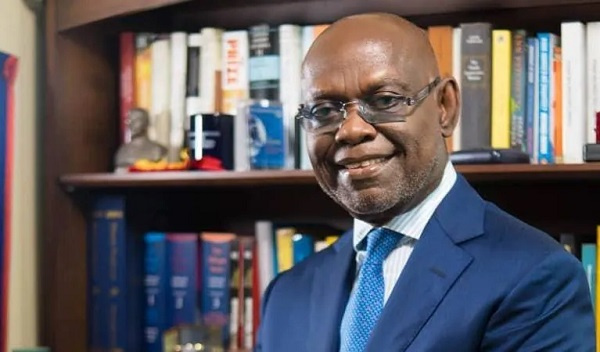 The 78-year-old died at the Korle Bu Teaching Hospital in Accra on Saturday, November 19 after a short illness.

Prof Botchwey is the longest serving Finance Minister in Ghana having served in that position as Secretary for Finance during the Provisional National Defence Council (PNDC) military government from 1982 to January 6 1993.

He continued as Finance Minister in January 1993 to 1995 before his then deputy, Kwame Peprah took over from him.

READ ALSO: I’ve not been reckless in managing economy – Ofori-Atta

Prof. Kwesi Botchwey was born on September 3,1944. He attended his secondary school education at the Presbyterian Boys’ Senior High School in Ghana.

The late economist and finance minister holds a doctorate degree from the University of Michigan Law School in the USA.

He also served as an advisor to World Bank on the 1997 World Development Report.

Prof. Botchwey had vast expertise in economic management as he was a member and Chairman of IMF‘s Group of Independent Experts who conducted the first-ever external evaluation of the Enhanced Structural Adjustment Facility under the Fund.