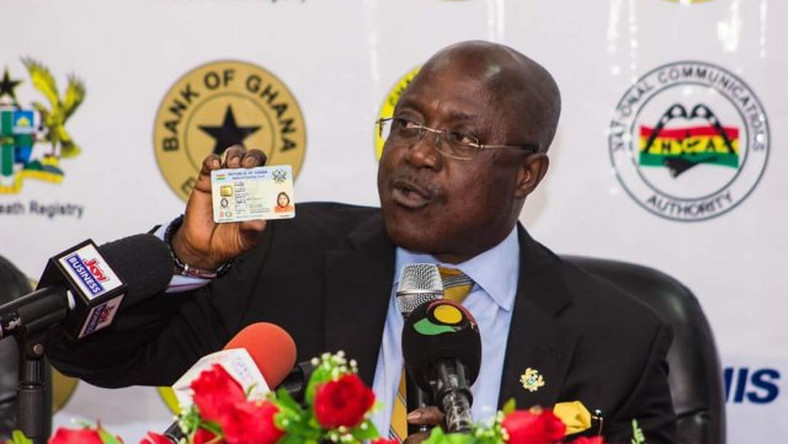 The Executive Secretary of the National Identification Authority(NIA), Prof Ken Agyemang Attafuah has announced that a total of 4,857,845 Ghanaians have been registered by the NIA.

Prof Attafuah made this known at a press conference at Ejisu on Monday [December 2, 2019] where he announced that the registration exercise was moving to the Ashanti Region from December 11, 2019, to January 8, 2020.

The authority intends to register an estimated figure of over 2.8 million people in the Ashanti Region. The NIA says it will deploy a total of 15,000 registration officers to the 833 registration centres that it would set up in the region.

So far, the exercise has been conducted in 11 regions throughout Ghana out of which over two million cards have been issued.

The Executive Secretary of the NIA, Prof Kenneth Agyeman Attafuah said the authority would operate from 47 district offices.

He said a number of centres would be set under the district offices and appealed to the residents to move to any of the centres closer to them to get themselves registered.

He warned staff of NIA against extorting money from the people and also asked residents not to pay any money to any official for the purposes of getting registered for the card.