GIJ Graduands stranded over 'missing' names ahead of graduation 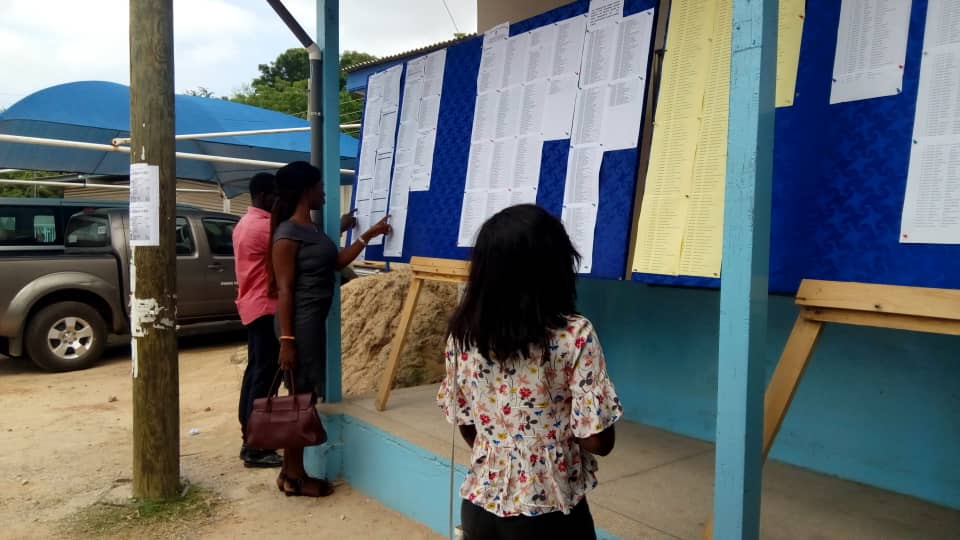 GIJ Graduands stranded over 'missing' names ahead of graduation

Graduands of the Ghana Institute of Journalism, GIJ  are stranded on campus due to the exclusion of their names from graduation list ahead of their congregation slated for Saturday, July 27 2019.

According to the students, the Academic Affairs released the list of graduating students last Friday and some names were excluded.

The graduands also indicated that this issue is always the same every year, students have to go through this same stress of coming to campus for rectification of names ahead of graduation.

Speaking to PrimeNewsGhana, some graduands of GIJ  said they have no problem with their results but their names are not part of the list.

''The issue is that we are supposed to graduate on Saturday and as at now, the school is saying that the list is not complete and they are still working on it. Information reaching us is that Thursday is the deadline for the collection of graduation gowns which means that if your name is not on the list you cannot graduate. I am not having any problem on my portal when I went to Academic Affairs they are saying they are still working on it, so am here to rectify it''

Another stated that: ''My name was on the list but not on the Journalism list. I am not a PR student but they added my name to the PR list so I came to rectify that''.

''I was here yesterday concerning my missing name on the graduation list and I was told they are working on it to get a new list. The new list comes out and is the same as the one released on Friday. They keep telling us they are working on it and keep on releasing the same thing over again so i am a bit worried now that are they going to graduate us? If they are, why are they wasting time on the graduation list?'' a student quizzed.

However, the management of the school said they are working to rectify the inconvenience caused to facilitate smooth graduation.

This year's Congregation will be held at the Accra International Conference Center. (AICC) at 10:00 am on Saturday 27 July.