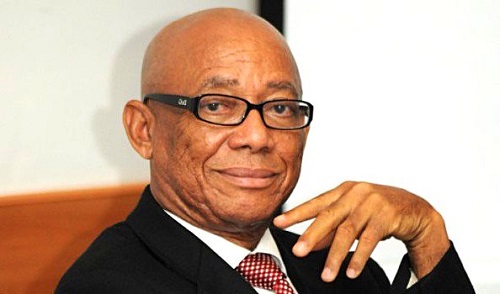 A three-member commission of enquiry has been set up by the government to investigate the violence that characterized the Ayawaso West Wuogon Constituency by-election.

The Commission will be chaired by former boss of the Commission on Human Rights and Administrative Justice (CHRAJ), Francis Emile Short.

The other two members of the Commission are law professor, Mrs. Henrietta Mensa-Bonsu and former Inspector-General of Police, Patrick Kwarteng Acheampong are members.

Dr. Ernest Kofi Abotsi who is a private legal practitioner and former Dean of the GIMPA Law School has also been appointed as  Secretary to the Commission, according to a statement issued and signed Wednesday, February 6, by Director of Communications at the Presidency, Eugene Arhin.

The statement said the three-member Commission was set up by the Vice President, Alhaji Dr. Mahamudu Bawumia, with the consent of President, Nana Akufo-Addo who is out of the country.

“The terms of reference of the Commission are: (a)  to make a full, faithful and impartial inquiry into the circumstances of, and establish the facts leading to, the events and associated violence during the Ayawaso West Wuogon By-Election on the 31st day of January 2019;

(b)    to identify any person responsible for or who has been involved in the events, associated violence and injuries;

(c)    to inquire into any matter which the Commission considers incidental or reasonably related to the causes of the events and the associated violence and injuries; and

(d)    to submit within one month its report to the President giving reasons for its findings and recommendations, including appropriate sanctions, if any,” the statement explained.