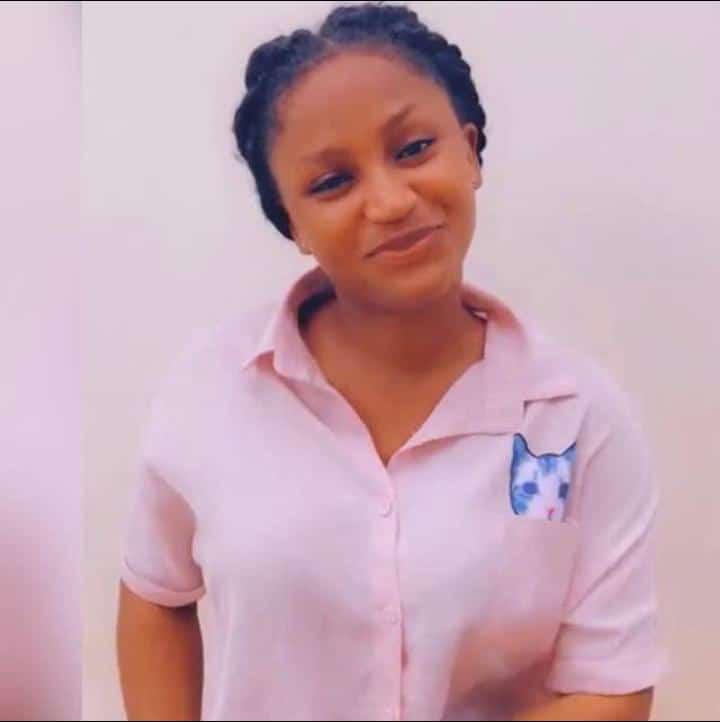 A young man identified as Anthony Dordoye who killed his girlfriend Kafui in Ho is in stable condition.

He is currently receiving treatment at the Ho Teaching Hospital.

According to reports, Anthony Dordoye is said to have killed Kafui on suspicions of cheating.

The incident occurredÂ on Monday, March 22.

Ho: Boyfriend and girlfriend found dead in a room (Photos) 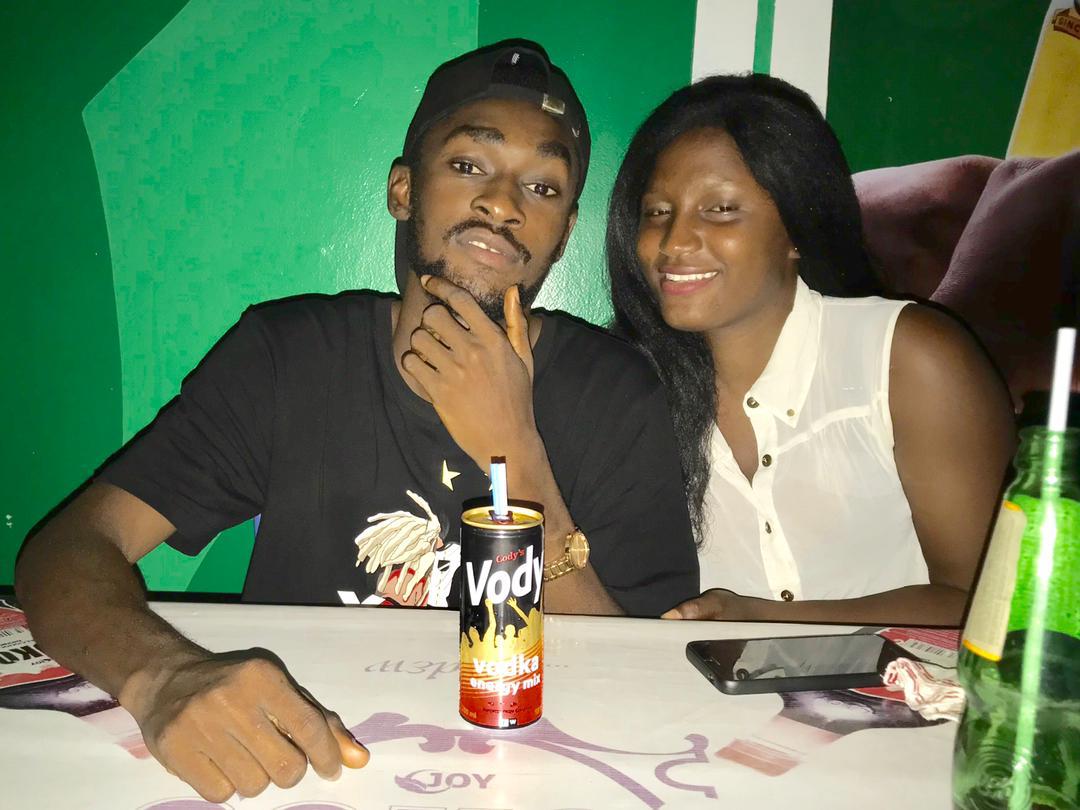 The two were found with a knife by them and a ceiling fan on the floor.

An eyewitness who spoke to the media said Anthony Dordoye has allegedly killed the lady and also attempted suicide.