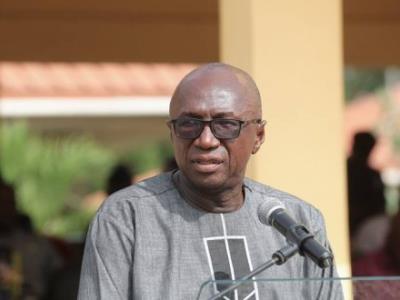 Interior Minister Ambrose Dery is expected to appear before parliament today over the murder of Mfantseman MP Ekow Quansah Hayford.

The Speaker of Parliament, Prof. Aaron Mike Oquaye on Friday summoned Interior Minister Ambrose Dery to appear before the house.

Parliament in a statement has also called for an expedited investigation into the killing of the MP.