Japanese national arrested in Ghana upon request by Interpol 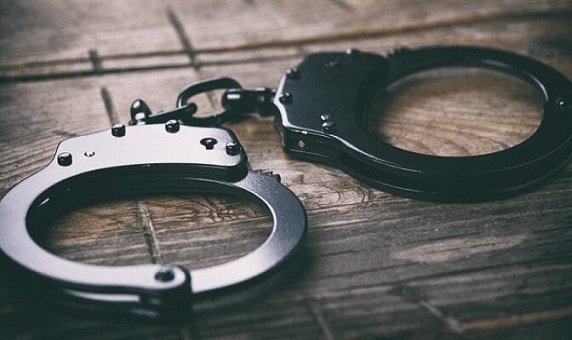 The Police have announced that a Japanese national, Morikawa Hikawu has been arrested in Ghana.

The police in a statement explained that the arrest was carried out following the revocation of the suspect’s passport by Japan.

“The INTERPOL Unit of the Ghana Police Service is working with the Ghana Immigration Service, INTERPOL Tokyo and the Japanese Embassy in Ghana for his removal,” the statement said. 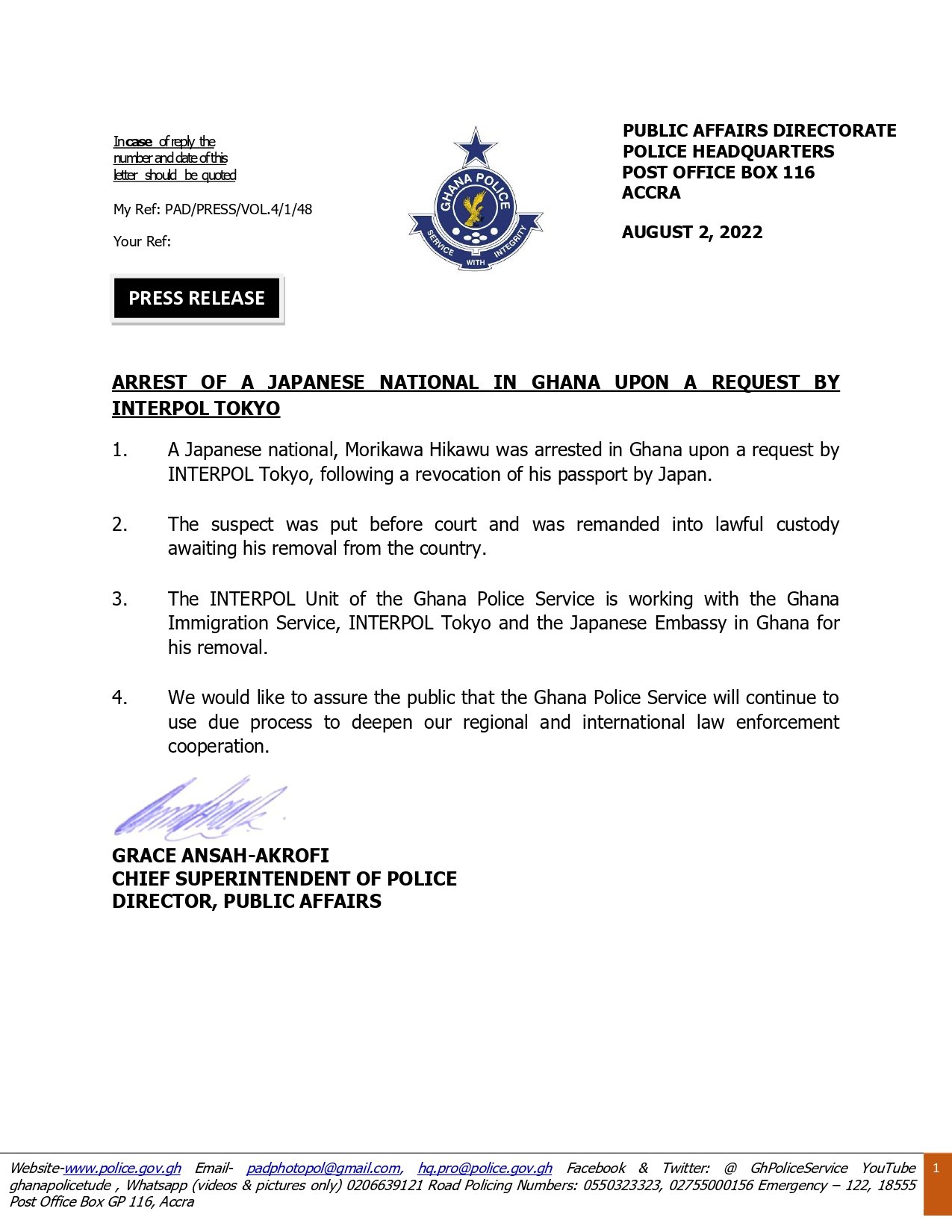