Kasoa: One of the killers of my 10-year old son is a family friend - Mother reveals 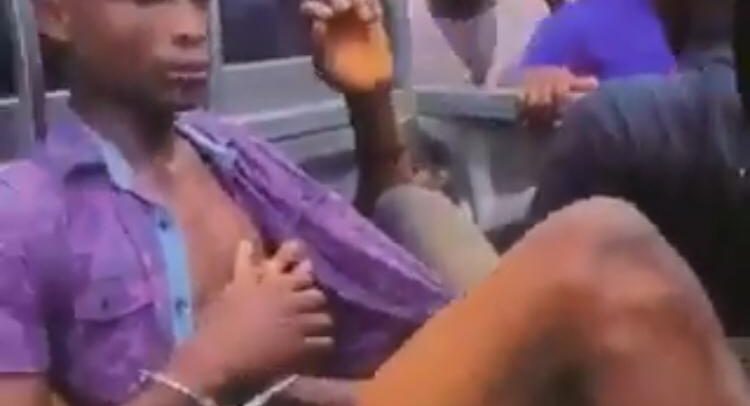 The mother of the 10-year-old boy who was murdered at Kasoa in the Central Region on April 3, 2021, has revealed one of the suspects is a family friend.

The mother, Hajia Maame speaking to the media after news broke to her that her son had been murdered expressed shock at the incident.

Weeping uncontrollably, she said she knows the two suspects involved in the incident and even said one of them eats regularly at her house.

"I was there where my daughter rushed in to tell me my son had been killed, he was playing a video game here and left. Why would someone be so wicked? I know both of the suspects, one of them eats regularly at my house".

Two persons, an 18-year-old and a 19-year-old are in the grips of the Kasoa Divisional Police Command for allegedly killing a 10-year-old boy for money rituals at Lamptey Mills, a suburb of Kasoa.

According to sources the suspects lured the deceased, only known as Ishmael by his peers, into an uncompleted building and hit him with an object, killing him instantly.

There are claims that a fetish priest in the Volta Region told the two suspects to bring human parts for rituals, hence the action of the pair.

Meanwhile, the Kasoa Divisional Police Command has so far not commented officially on the incident or the arrests.