Kidnapping of 2 Canadians : Our driver is not a suspect - Uber 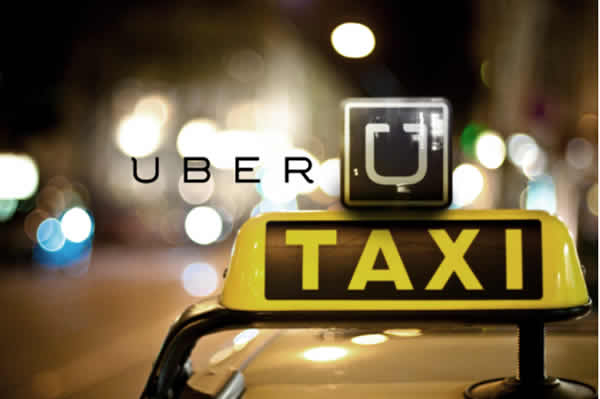 Kidnapping of 2 Canadians : Our driver is not a suspect - Uber
Shares

The Head of Communication of Uber West Africa, Francisca Uriri says the Uber driver arrested by the Police is not a suspect and that he is only assisting with investigations.

This follows the kidnapping of two Canadian nationals on June 4, 2019, at Ahodwo, Kumasi Royal Club in the Ashanti Region. The Uber driver is believed to be the one who transported the Canadians from their residence. Due to that, he was arrested by the police.

Responding to the latest development, the head of Communications for Uber West Africa, Francesca Uriri denied media reports saying the driver in question is not a suspect.

According to her, the Uber driver is just assisting the police with investigations.

“The unfortunate incident that happened in Kumasi, very unfortunate, anything of that nature is unfortunate. However, the police have confirmed that the Uber driver in question is not a suspect and his number is available online so this is not a thing that I am saying, you can also do your digging and confirm. He’s not a suspect,” she confirmed.

The two Canadian females aged 19 and 20 who were kidnapped outside a hostel were volunteers for the Youth Challenge International.

Reports indicated that the two were forced into a vehicle at about 8:20 pm just when they had stepped out of their apartment.

However, the Canadian Foreign Ministry says it has informed the women’s families and is working with the security agencies to rescue the victims.

Meanwhile, the country has been rocked with kidnapping cases recently with the biggest of such cases, the kidnap of three girls in Takoradi, still unresolved. Police have for months been under pressure from the media and activists demanding the rescue of the three girls.

The kidnap of the Canadian girls brings to two the number of cases of foreign nationals being kidnapped in Kumasi this year, with the first being an Indian, Umpakan Chodri, who was later rescued at Parkoso in the Asokore-Mampong municipality by the police.

The kidnappers, in this case, demanded a 500,000 US dollars ransom after sending photographs of the victim to his family with a gun pointed into his head.

According to Police, investigations to track and rescue the girls started immediately the information got to them.