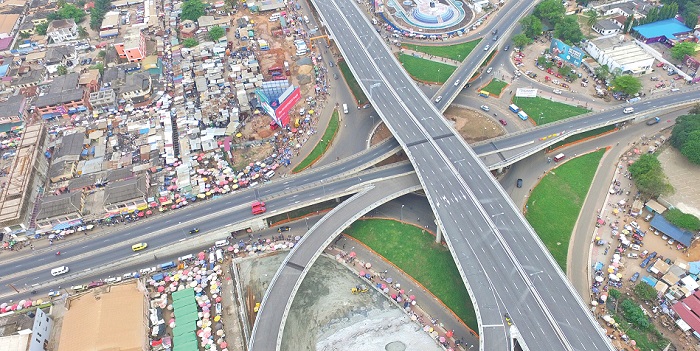 He said political parties should stop using the cost of infrastructure as part of their campaign messages to Ghanaians.

Ing. Mahama Abdulai says the comparison is deceptive and it does not speak entirely of the real issues on the ground.

His comment comes as there is an ongoing debate between the governing New Patriotic Party (NPP) and Nationa Democratic Congress (NDC) over the construction of some of the Interchanges in the country.

Ing. Abdulai said it is not prudent for politicians to politicize infrastructure.

“I don’t see why politicians will come into that debate that their road is much better and less expensive. Every single road has unique features. You can have a road and the next kilometre the soil is so good and you don’t have to do any carting to go beyond the existing ground. For the next kilometre, the soil could be so bad, you have to go 1.5 to remove the bad material and travel about 30 kilometres to go and dispose of the materials. Disposing of that material also has a cost component.”

President of IMANI Africa, Franklin Cudjoe also says comparing of projects must be situated in context since the location of construction influences cost.

Franklin Cudjoe says in as much as the figures may be true we must consider all factors involved in the construction of a project.

It will be recalled that Vice President Dr Mahamudu Bawumia speaking at a ‘Town Hall’ meeting on Tuesday, August 18, 2020, Dr Bawumia said this clearly shows that the NPP government has been prudent with the little resource at its disposal, thereby, doing more infrastructure projects than the previous administration.