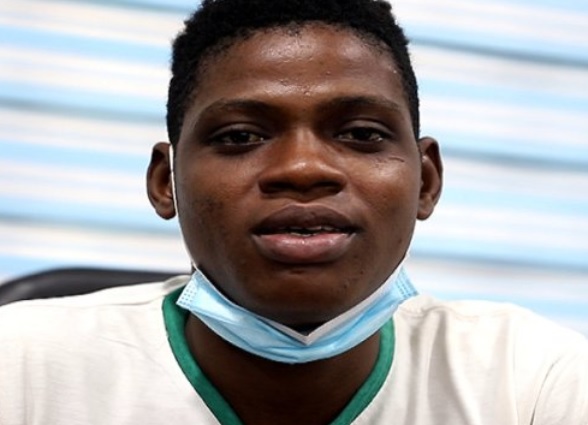 The Ghana Police Service has confirmed that the main suspect in the murder of Legon Law lecturer, Professor Yaw Benneh has died.

James Nana Wamba passed away on October 17, 2020, at the Police Hospital in Accra.

The Police say he had been sick for a while and had been put on oxygen at the intensive care unit of the hospital but died after some time.

He openly confessed to the police that he was responsible for the murder of the late law professor at his Adjiriganor mansion in Accra.

Wamba who was the late Professor's cleaner said that he and another person killed Prof Benneh because he resisted a robbery attempt.

He was one of four who were initially arrested on suspiscion of the murder.

Following his confession and naming of his accomplices, the state dropped charges against the other three.

Officers of the Ghana Police Service have also been able to effect the arrest of one of the said accomplices.

One Opambour Agya Badu who prosecutors describe as a named accomplice of Mr. Womba has since been arrested and charged with murder and conspiracy to commit murder.

The state prosecutors says efforts are underway to apprehend the two others as they got the court to grant them an arrest warrant.

The names of the two were not stated in court.

The two persons currently standing trial have been remanded in the custody of the police to re-appear on October 14.