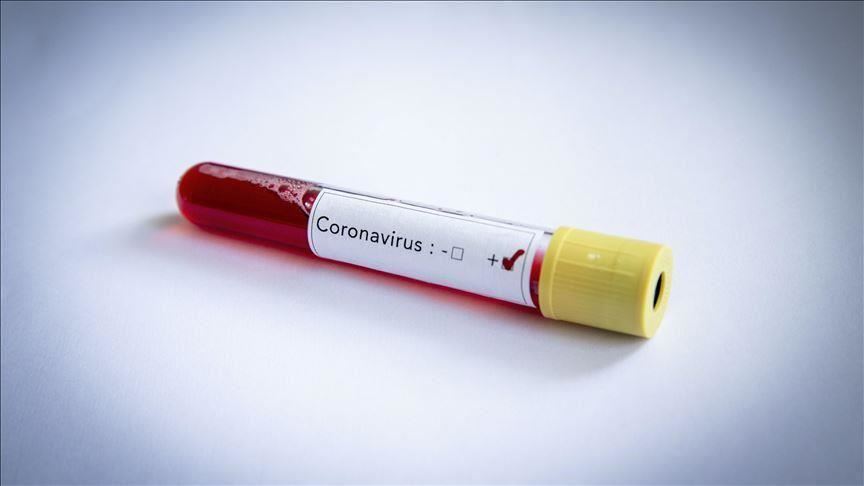 President of the Ghana Medical Association (GMA), Dr. Frank Ankobea has called on Parliamentarians who tested positive for Covid-19 to self isolate.

This he says will be an example for the general public on the need to adhere to all the safety protocols.

Dr. Ankobea said, “We all pray the laws and directives on COVID-19 safety measures should be followed. If people who don’t wear face masks are being arrested, then why should you as an MP not self-isolate and care for himself after testing positive for the virus? If you don’t go to parliament and rather focus on your health and safety of others, what happens?”

The Speaker, Alban Bagbin, announced this on Thursday, February 4, 2021, that some 15 MPs and 56 parliamentary staff tested positive for COVID-19 after a recent round of testing.

For the infected MPs, he said “all the 15 members have been contacted and advised to self-isolate. They have also been given prescriptions to facilitate their recovery.”

The Speaker added that sittings will be on Tuesdays and Thursdays.