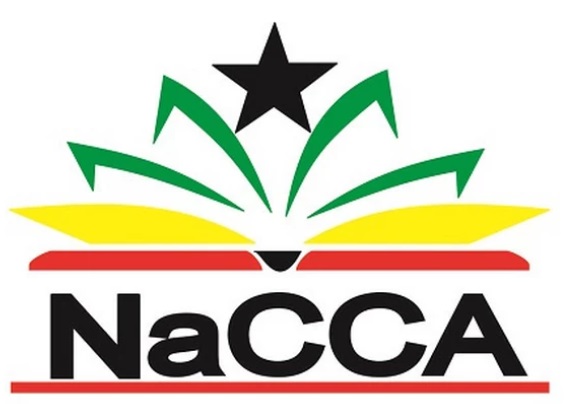 The National Council for Curriculum and Assessment (NaCCA) has warned pre-tertiary schools (both private and public) against the use of unapproved books.

NaCCA in a statement signed by its Acting Director-General, John Mensah Anang on March 6, 2021, indicated that it has noticed that “some schools (both private and public kindergarten, primary, Junior and Senior high) are using unapproved books”.

“Additionally, some individuals and publishing companies are advertising unapproved books across the country."

The NaCCA, by the statement, therefore informed “all heads of pre-tertiary schools (both private and public), parents/guardians, publishers as well as the general public that it is illegal to use unapproved books (textbooks and supplementary readers) in pre-tertiary schools”.

The statement further noted that “the agency will soon embark on random visits to pre-tertiary schools”, adding that “any school found to be using unapproved books shall be brought to book”.

“Similarly, drastic measures shall be taken against the publishers of such books,” the statement further stated. 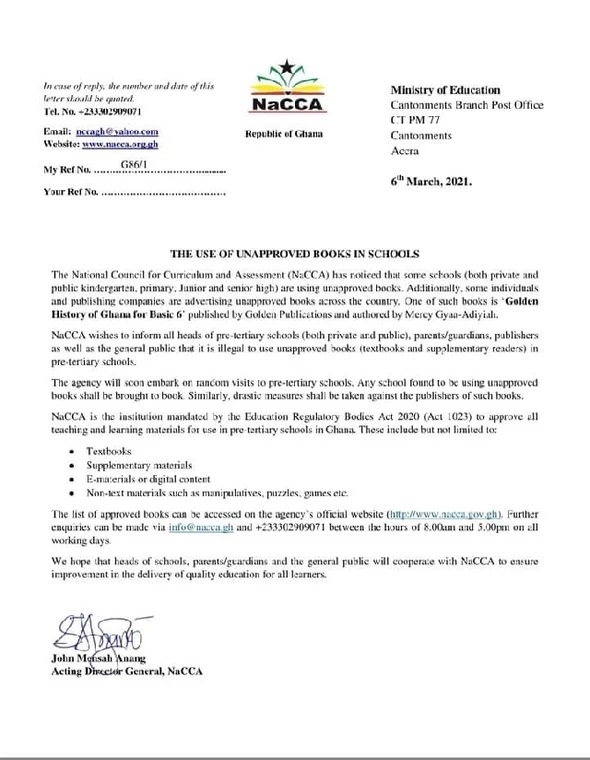