NIA has persons with high integrity and won't rig an election - Prof. Attafuah 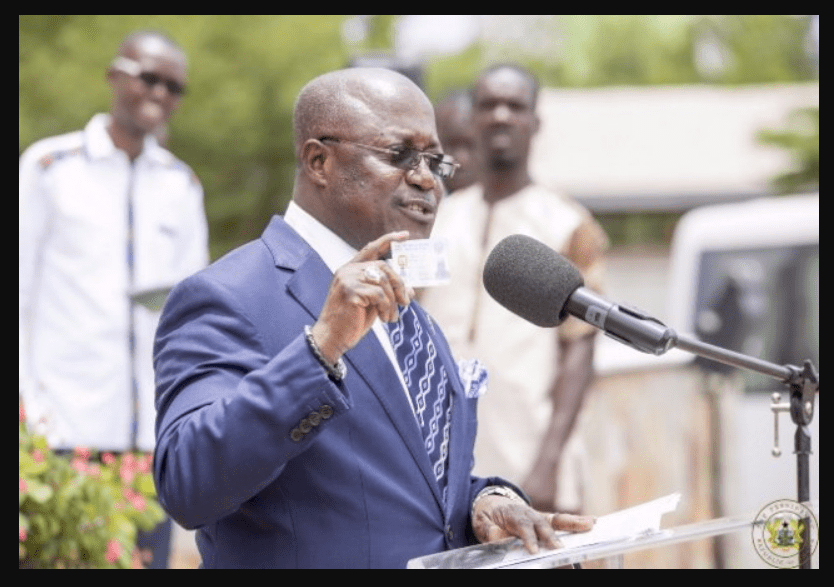 The NDC in a press conference on May 15, 2020, accused the NIA of conspiring with the EC to rig the upcoming 2020 general elections in favour of the New Patriotic Party (NPP).

Mr Attafuh at a news conference today said the NIA has men and women of integrity forming their board and they have no such plans to ever conspire with the EC to rig elections.

The NIA also released a statement and portions read: “NIA is not part of the election management architecture in Ghana. There is no conspiracy between NIA and EC to rig the 2020 elections. Election rigging is a serious criminal matter with dire political, economic and social consequences for any nation. Any person, party or institution alleging such a criminal conspiracy has a duty to report same to the police and provide the requisite evidence to support investigations and/or prosecution.”

The NIA responded to issues surrounding the exclusion of the Voter ID as Ghana Card registration requirement.

They said the amendment of section 8 of Act 750 to exclude the Voter ID Card, Driver’s License and Baptismal Certificates as valid registration requirements was effected by Parliament in December 2017 without a whimper of opposition or protest from any member of Parliament.