Our strike is a legal one - State Attorneys to gov't 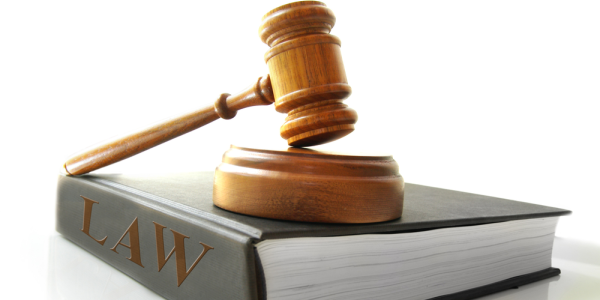 State attorneys in the country have refuted claims that they are embarking on an illegal strike in demand for a better condition of service and implementation of their pension scheme.
In demand for a better condition of service and implementation of their pension scheme the lawyers have been on a on a sit-down strike for two months.
Government has threatened to relieve them of their post if they fail to call off the strike.
Speaking to Starr News the National President of the Association of State Attorneys, Francisca Teye-Mensah said their strike is a legal one.
“We have been on legal strike. Our strike is not illegal as the chief director stated in his letter and for us to be on legal strike, we have to pass through some procedures under the labor act and have fulfilled that statutory requirements and the two months that we have been on strike, the parties have refused to sit down with us to dialogue and find a solution to our problem…the legal service board and the attorney general have refused to enforce the law which will help us to get pension only to serve us with this letter to vacate our post, adding that we are on illegal strike….this letter has no legal base”.