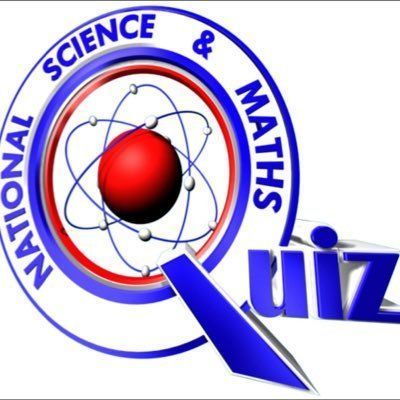 The National Science and Maths Quiz, NSMQ is an annual competition for Senior High Schools in Ghana.

It is produced by Primetime Limited, an advertising and public relations agency with an interest in education, since 1993.

The objective of the National Science & Maths Quiz is to promote the study of the sciences and mathematics, help students develop quick thinking and a probing and scientific mind about the things around them while fostering healthy academic rivalry among senior high schools.