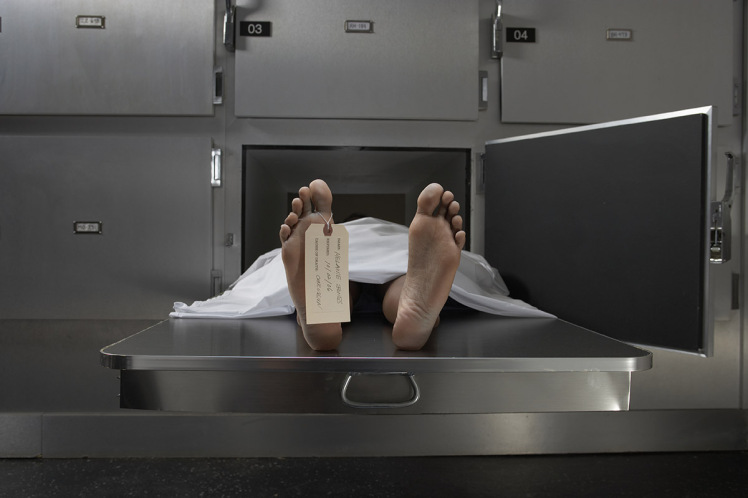 Mortuary Workers across the country from today March 5, 2019, will begin a nationwide strike in all government hospitals.

At the morgues, bodies which have been deposited for preservation will also be deserted by the mortuary workers.

The Mortuary workers say they are embarking on a strike after the Health Ministry has failed to address their concerns and that they are tired of the failed promises by the government.

The General Secretary, Richard Kofi Jordan, in an interview with Starr FM said the several promises made to them by the government in January have not been fulfilled adding that it is time they back their words with action.

Some of the issues of concern raised by the mortuary workers are as follows;

-Many of the Mortuary Workers are denied perpetual their annual leave in violation of section 20 of Act 651.

-Most Mortuary Workers work more than the required 8 hours including Saturdays and Sundays in violation of section 33 of Act 651.

-Most have been employed as casual and temporary workers in violation of section 74 and 75 of Act 651, which does not guarantee job security especially in the environment in which they work.

-In terms of remuneration, it is unfortunate to state that Mortuary workers are treated as most unrecognized in the sector and for that matter, least paid on the salary structure of Ministry of Health with no single allowance.

-Many of the Mortuary facilities are understaffed, no maintenance which compromises on health and safety rules of the sector making the workers unnecessary to suffer in silence.

-In terms of their Personal Protective Equipment (PPE), some have to struggle to get them to use making the working conditions at some facilities undesirable.

-There is no provision for universal medical checkups plan in violation of sections 118 of Act 651.

-No overtime is paid which is in violation of section 35.

-They are not paid for public holidays in violation of section 72 of Act 651.

-They work on weekends on which are resting days by law which will amount to overtime but are not paid.