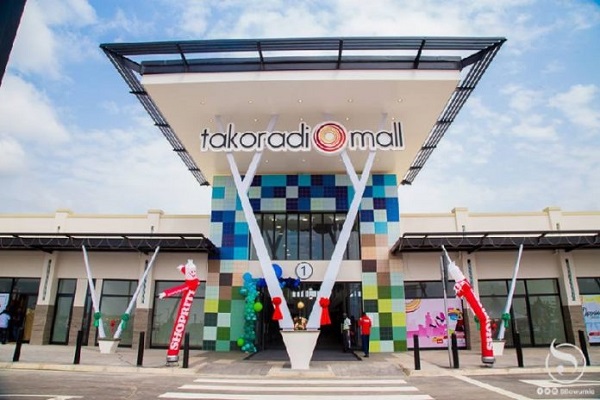 The Takoradi Mall has officially been opened to the general public.


The Second Lady Samira Bawumia graced the occasion which was held on Thursday, December 13, 2018.

The Mall was built by a Ghanaian international upstream oil and gas service company, Amaja Oil Fields, at a cost of $40 million, the mall sits on a staggering 11,000 square metres of land and currently employs 1,000 people in various units.

Residents believe the mall would open a new chapter in the business environment in the Western Regional capital of Sekondi/Takoradi.


Got something to say about this story? Or have a story to share? Reach out to us: editor@primenewsghana