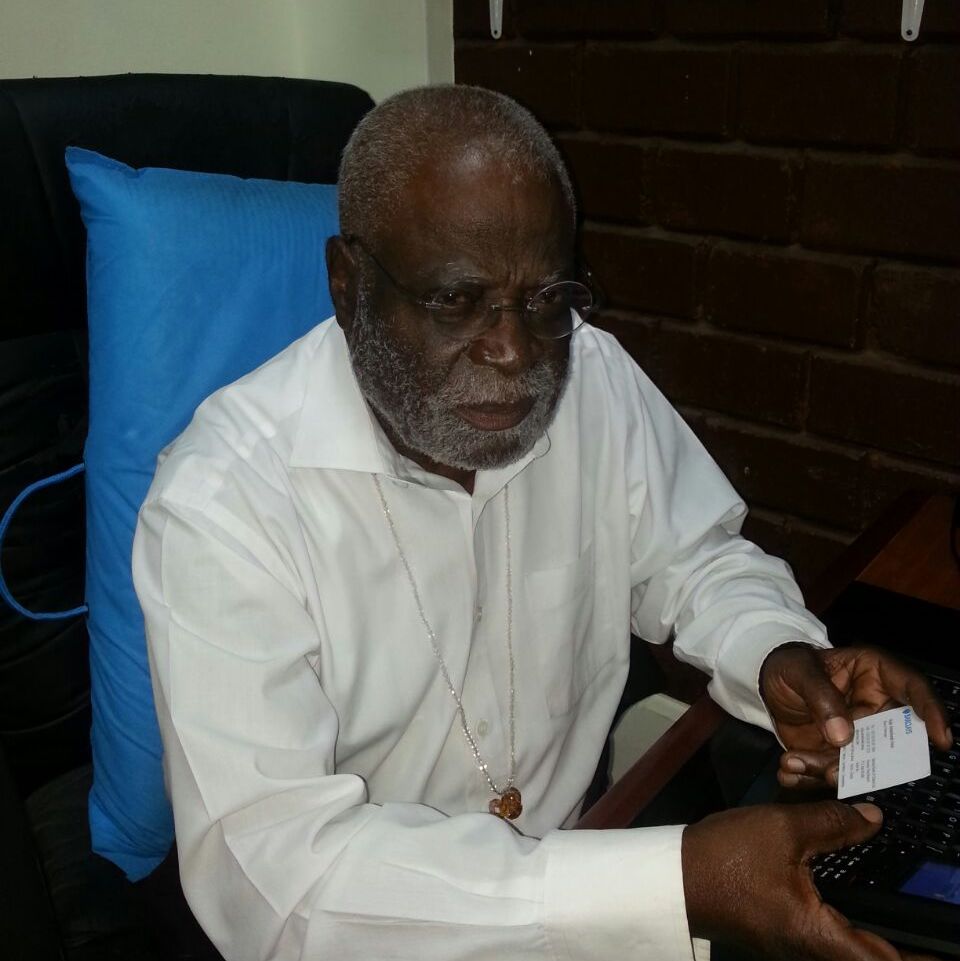 Political Historian, Professor Nana Essilfie Conduah is calling on Members of Parliament to put an end to the use of boycotts to register their displeasure.

Reacting to the actions of the Minority, on Starr FM today, Professor Essilfie Conduah said boycotts have a devastating impact on the work of Parliament

''I am surprised because taking the information that they had threatened a boycott in vague comments that if the members share of that money was not given to them, they will do so and it wouldn't have been the first time. They have also done it before so its a kind of attitude and behaviour that both of them are guilty of. Such things impact negatively on the work of Parliament.''

He added that: ''The Nation has not benefitted from this either ways or both ways and I think that we have the right and do so in all humility to tell them in Parliament that the idea of being in Parliament is an honour conferred on the individual and the purpose is to represent your people. And representation means you are going to stand foot to foot to listen, argue and then the superiority of your sense be acceptable and adopted in the name of the people who elected you. So, I suggest these MPs must cease boycotting of State of the Nation Address irrespective of political affiliation to enhance development''.

READ ALSO:Â SONA 2020: We did not boycott, we only walked out - Minority explains their actions

Members of Parliament (MPs) from the Minority side on February 20 boycotted the 2020 State of the Nation Address (SONA) by President Akufo-Addo.

Meanwhile, in 2013, the New Patriotic Party (NPP) Members in Parliament who were then the Minority, in a similar move boycotted the State of the Nation Address delivered by the then President John Dramani Mahama.

Their action was in line with their position not to engage in any activity that would appear to give legitimacy to Mr. Mahamaâ€™s presidency until the Supreme Court ruled on the petition brought before it which was then challenging the results of the 2012 presidential election.

READ ALSO:Â NPP was not wrong to boycott 2013 SONA, the NDC's action this time is rather unacceptable - Oppong Nkrumah