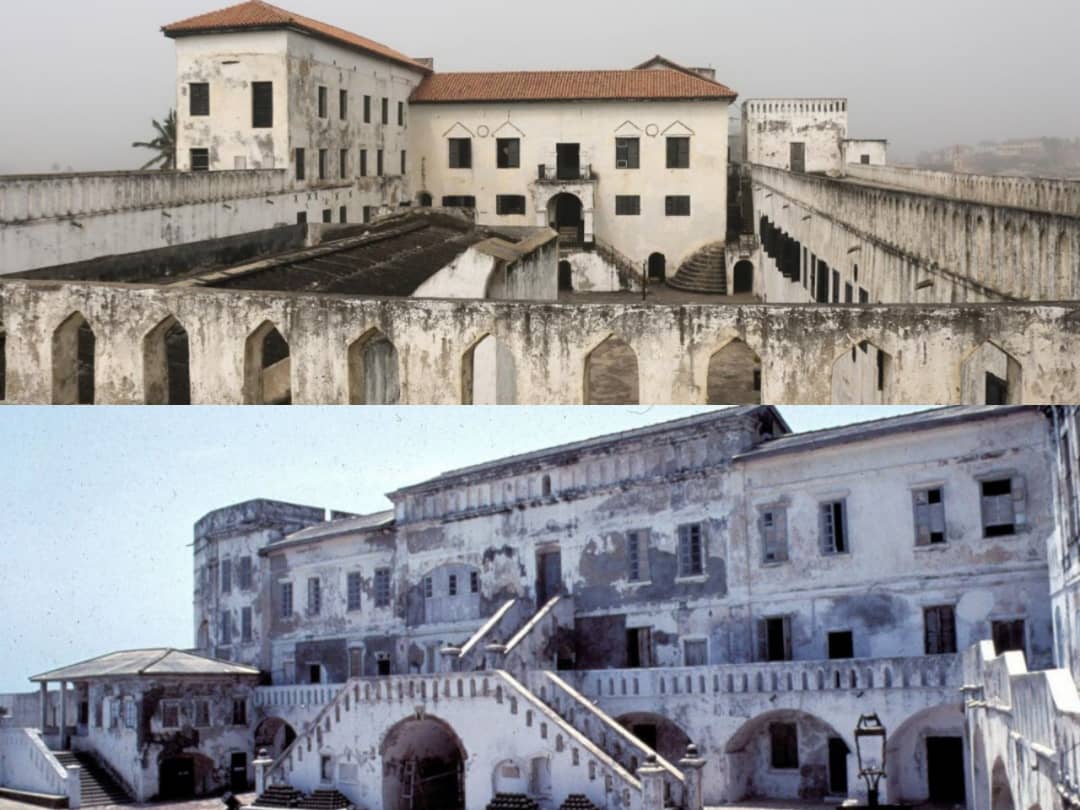 The Member of Parliament (MP) for Assin Central constituency, Kennedy Agyapong has challenged the Regional House of Chiefs and people of the Central Region to privatize Cape Coast and Elmina Castles by selling it to him to make tourism attractive in the region.

According to him, the two Castles in the region have been rotting away due to lack of proper tourism promotion. Adding to that he said when both are sold to him he will take tourism to another level.

Mr Agyapong indicated that Cape Coast and Elmina Castles need to be given facelift in order to attract foreigners, saying the slaves’ dungeon route leading to the sea needs massive expansion.

Speaking on Net2 TV he explained that if the Castles are sold to him, he will build a big ship on the sea with accompanying services such as restaurants which will transport tourists to their chosen destinations.

"I’m challenging the Regional House of Chiefs, people of central region and CEDECOM to sell to me both Cape Coast and Elmina Castles on just one condition, we will take pictures of the tunnel leading to the sea and then we will open up that tunnel for people to walk through it, we will put a ship or build a big restaurant on the sea, its simple, you write point of no return,’ he stated.

Mr Agyapong hinted that he gets sad anytime he sees the Castles being wasted away envisaging that he will; reap more cash than the House of Chiefs and CEDECOM get if they agree to bet with him by selling the Castles to him.

He further opined that a play should be enacted about the slaves for tourists when they visit the Castles with charges ranging from 100 dollars upwards explaining that the era of people explaining the conditions in which the slaves were sold is over.

‘The tickets will include the play and the restaurant services, you can charge about 100 dollars, that is how you are going to make money,’ he added.

READ ALSO: Tourism in the North have been neglected - Hamamat