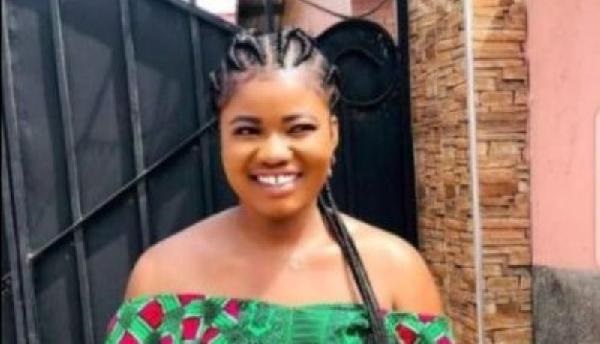 Self-styled pastor Michael Darko and Tufohen of Ekumfi Akwakrom Nana Clark arrested in connection with the murder of Georgina Asor Botwe,  a trainee nurse have confessed to committing the crime.

The deceased, Georgina Asor Botwe was reported missing on September 10, 2022.

Upon a targeted special police investigation on September 19, 2022 the two suspects were arrested from their various hideouts.

A statement released by the Ghana Police Service said that the two have confessed to murdering Georgina Asor Botchwey.

"The two have confessed to murdering the victim for money rituals."

“During Police interrogation, suspect Michael Darko, who is the alleged boyfriend of the senior sister of the deceased victim and was last seen with her, led police to the location where they had buried her after the murder.”

The body has since been exhumed and deposited at the Cape Coast Teaching Hospital morgue for preservation and autopsy.

The two accused persons were today, September 22, 2022 arraigned before the District Court II in Cape Coast and have been slapped with conspiracy to commit a crime, to wit murder and murder contrary to section 46 of the Criminal and Offences Acts 1980, Act 29.

They have been remanded in Police custody and are to re-appear before Court on October 4, 2022.