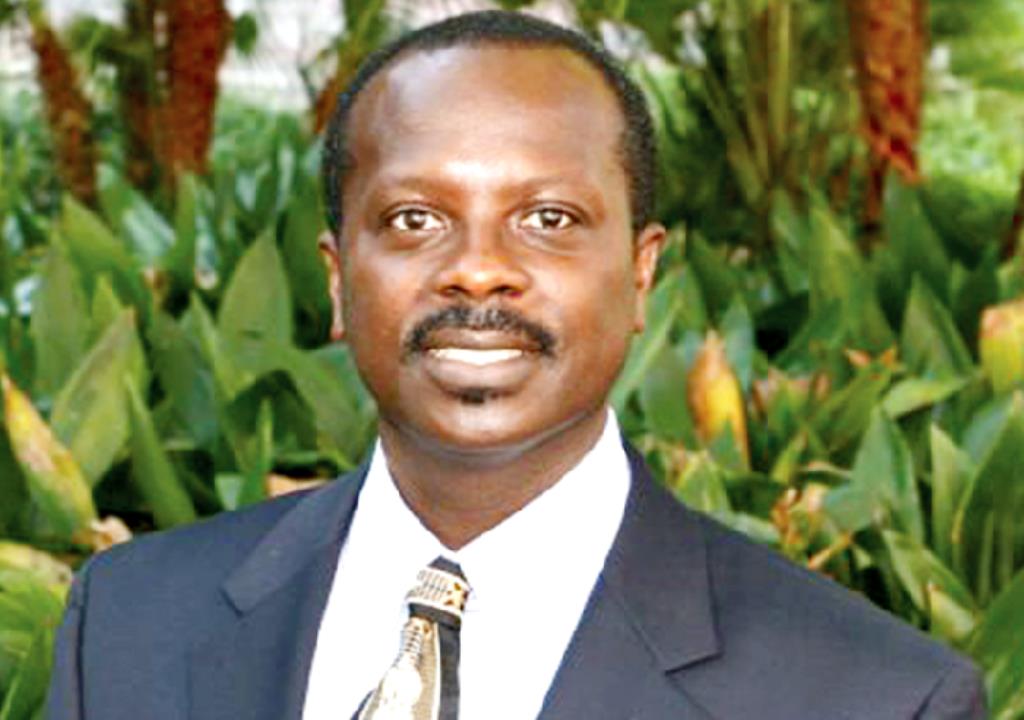 Professor Stephen Kwaku Asare, a law lecturer and fellow at CDD-Ghana has appealed to the court to come out of vacation to deal with his case before them over Domelevo's compulsory leave.

According to him, the issue is very important and needs the Justices of the Supreme Court to forgo their vacation and address it.

Citing some other cases, he believed that instances the Supreme Court saw the importance of national interest and acted on it that way, he pleaded with the Chief Justice to direct the panel hearing his case to within 10days provide their ruling.

"..it appears problematic for me for our Supreme Court to shy away from the issue and embark on a two months vacation. As you mention I issued a writ on July 10 claiming the President has violated Article 187(7) by attempting to direct and control the Auditor-General that the Deputy Auditor-General has violated Article 187(16) by performing the functions of the Auditor-General without first subscribing the oath of the Auditor-General relying on... We are also of the view that the AG should have not even handed over matters relating to his office to the Deputy AG and so the Attorney General has presented its side of the story alleging that the President has powers to do so under Article 297."

READ ALSO : Audit Service Board explains why they changed locks at Domelevo's office

"The Court must decide... deem this important enough and of national interest... this court must do the same thing come out of its vacation address the issue all the arguments have been made. The court cannot when the whole country is talking about this matter... just rest comfortably in a vacation mode and allow this constitutional cancer to fester so I'm humbly using your platform pleading with his Lordship Justice Anim Yeboah to direct the court panel hearing our case to consider the briefs before them and give us a decision within 10 days."

The Attorney General’s Office has been named as a defendant in a suit seeking to set aside the 167 accumulated leave days of Auditor-General Daniel Domelovo which took effect on July 1.

Prof Stephen Kweku Asare wants the Supreme Court to rule that the President’s directive is inconsistent with or is in contravention with the letter and spirit of Article 187(7)(a) of the Constitution, 1992.

The Office of the President on July 4 extended the accumulated leave period of the Auditor-General, Daniel Domelevo from 123 days to 167 effective July 1, 2020.

This came in the wake of concerns raised by Mr. Domelovo over the directive to take his accumulated leave because his work, according to him, is embarrassing the government.

A letter by Mr Domelevo dated July 3, 2020, outlined a series of reasons why he believes the directive leaves much to be desired including what he described as “bad faith” on the part of the Presidency.

Prof Asare is one of the key legal analysts who called out the move by the Presidency describing it as unconstitutional.

He argued the office of the Auditor-General is a very important position which should not be toyed with. He maintains annual leave is by nature voluntary.

Prof Asare explained that it is a right earned by an employee that should not be available to the appointing authority to be deployed as a sanction to exercise disciplinary control.

He further stated that the directive by the Presidency amounts to constructive removal which the courts must remedy.

This section states that “every worker is entitled to not less than fifteen working days leave with full pay in any calendar year of continuous service.” Section 31 of the same Act adds that “any agreement to forgo such leave is void”.

Prof Asare contends that this leave is an entitlement of the employee and cannot be forced on him by an employer.

Portions of the writ reads; “Even though disguised as a directive to take accumulated annual leave of 167 days, the directive is actually a suspension of the Auditor General who is being asked to pay for the suspension by a forced debit to his accrued vacation account”

It will be recalled that Johnson Asiedu Akuamoah was asked to act in the stead of the substantive Auditor-General.

Prof Asare says this is inconsistent with the constitution. He says Mr Akuamoah has not taken the Oath of the Auditor General and cannot be said to be acting in that position when there is a substantive A-G.

Prof Asare wants a declaration that except for stated grounds in article 146 of the 1992 Constitution, the Auditor-General’s tenure cannot be disturbed by Presidential directives, whether couched as accumulated leave, involuntary leave, suspension, interdiction, temporary removal, disciplinary control, or however styled, and he may remain in office until he attains the compulsory retirement age of 60 years.

Also, a declaration that the President’s directive to the Auditor-General to hand over all matters relating to his office to Mr. Johnson Akuamoah Asiedu is inconsistent with or is in contravention with the letter and spirit of Articles 187(1) and 187(7)(a) of the Constitution, 1992.

A declaration that the President’s appointment of Johnson Akuamoah Asiedu to act as the Auditor-General is inconsistent with or is in contravention of the letter and spirit of Articles 187(1), 187(7)(a).

An order directing the President, his agents, assigns, privies, servants and whomsoever of whatever description to cease and desist from issuing directives to the Auditor-General.

An order directing the President, his agents, assigns, privies, servants and whomsoever of whatever description to cease and desist from exercising disciplinary control over the Auditor-General.

An order directing the President, his agents, assigns, privies, servants and whomsoever of whatever description to cease and desist from assessing the work, including the financial administration, of the Auditor-General.

An order directing the Auditor-General to resume performing his constitutional functions.

An order directing Johnson Akuamoah Asiedu to cease and desist
from performing the role of an Acting Auditor-General.

An order invalidating any decisions taken by Mr Akuamoah Asiedu subject to ratification by the Auditor-General.

An order of interlocutory injunction to restrain Mr. Johnson Akuamoah Asiedu from performing the functions of Acting Auditor-
General, pending the final determination of the substantive suit.

An expedited hearing of the motion for injunction and the substantive cause given the important financial watchdog role played by the Auditor-General and the irreparable harm that any delay will cause to the financial systems and the integrity of the Constitution.

Any other reliefs that this Court deems necessary in the exercise of its legal and equitable powers. Cost for court expenses and legal service fees.