10 silly lies most men would never admit to 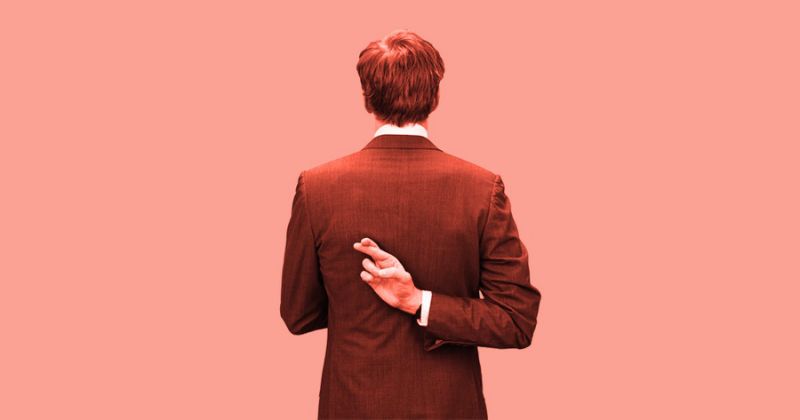 10 silly lies most men would never admit to
Shares

A lot of the time, it really isnâ€™t easy to tell whether an experienced liar is telling you a fib or not.

However, that doesnâ€™t mean that you wonâ€™t be able to know which lies are most commonly told by the people you interact with on a daily basis.

There are just certain lies which studies have shown the be very popular for people relative to the nature of the relationship you might have with them.

For instance, a woman might not necessarily be familiar with the kinds of lies that her best friend would tell her. But itâ€™s likely that she would be able to tell if her man is lying to her or not. He might exhibit a few behavioural signs here and there that are indicative of the fact that heâ€™s hiding the truth.

He might be acting very nervous and anxiety all of a sudden. Perhaps he refuses to make eye contact when sheâ€™s talking to you. There might be a slight shift in the tone of his voice. You might get the sense that his heart is racing a million times a minute. He might be acting really weird all of a sudden because heâ€™s telling a lie. And heâ€™s hoping that you wouldnâ€™t catch him in the act of doing so.

But not all guys are going to be so obvious. Naturally, different guys are going to act in different ways whenever theyâ€™re lying. And it would be really foolish and oblivious for any woman to believe that her man has never lied to her about anything in the relationship. Whether itâ€™s a harmless little white lie or a serious bigger lie, dishonesty takes place in every relationship. Thatâ€™s just the way of the world.

If youâ€™re interested in knowing the most common lies that men tell their women, then continue to read on until the end of this article.

1. His desire to know about her physical history

Of course , he wants to know your history. Heâ€™s just not going to want to be direct and ask you about it.

2. The fact that he finds one of her friends attractive

Heâ€™s a guy. Heâ€™s going to take notice of a lot of pretty girls he will encounter in everyday life. But in an effort to not threaten your sense of security, he isnâ€™t going to tell you about his minor crushes.

3. His fear that she might eventually leave him someday

Heâ€™s scared. But men are usually taught to never put their fears on display. And thatâ€™s why he would never admit to you that heâ€™s afraid of losing you.

4. The reservations that his mom might have about her

You always want to make sure that you are winning over your boyfriendâ€™s mom. However, sheâ€™s very protective of him. And itâ€™s normal for her to have certain reservations about you.

5. The fact that he still stalks his ex from time to time out of curiosity

Of course, he still stalks his ex every once in a while. Itâ€™s normal. Heâ€™s just curious. That doesnâ€™t mean that heâ€™s still in love with her. But he would never tell you that.

6. The excuse that he never got your text even though he did

There will be a few times wherein he will just not want to have to face his cellphone. And that means that he might not reply to your messages all of the time. That doesnâ€™t mean that he didnâ€™t get them to begin with.

7. His feelings of not being fine and happy when you ask him

Whenever you ask him how heâ€™s doing, heâ€™s always going to tell you that heâ€™s fine even when heâ€™s not. He isnâ€™t going to want to burden you with the little problems and hurt feelings that he might be dealing with.

Unless youâ€™re this super duper amazing person who everyone canâ€™t help but love, youâ€™re bound to have a few of his friends not like you. Thatâ€™s normal. Youâ€™re just not going to be everyoneâ€™s cup of tea. But he would never tell you about that.

9. The fact that he doesnâ€™t want to spend as much time with her family as she does

He might seem like he genuinely enjoys the time that he spends with your family. But the truth is that heâ€™s only putting on his best face so that you would never have to believe otherwise.

10. The fact that he would love some space every now and then

A man is always going to want to be able to maintain his space in an individual capacity. But it is unlikely that he will ever admit this to his woman so as to prevent any misunderstandings or potential drama.