How to be the best girlfriend? Top tips every girl should know about 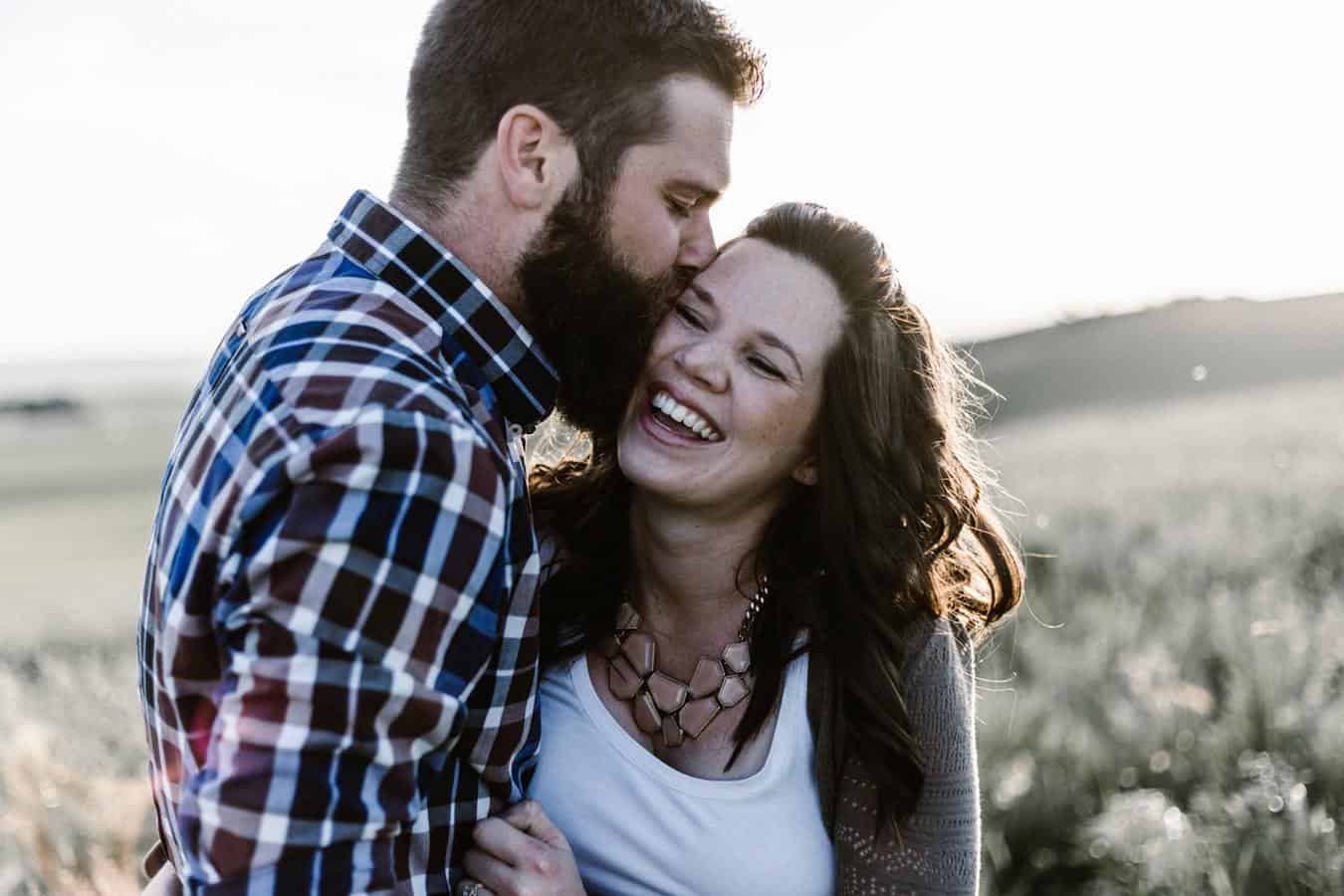 How to be the best girlfriend? Top tips every girl should know about
Shares

Looking to level up for your man? Looking to be the perfect woman for him?

We get it being perfect doesnâ€™t come easy to some of us. The thing is, your man isnâ€™t always looking for absolute perfection. But what he wants to see are certain qualities that keep him coming back for more.

There is a theory that men hate to commit. This is totally wrong! Men will commit if they can see that a woman is worth the investment.

1.Donâ€™t Nag
Women have developed an unwanted reputation for nagging. At first, the relationship is going smoothly and everything is swell.

Then, cracks begin to show and you two have your first argument.

Before long, he trots out the dreaded â€˜Nâ€™ word and accuses you of nagging. Gosh darn it! And you were doing all that you could to be the one woman who doesnâ€™t nag her man!

Anyone would think that itâ€™a nagging is just part of being a woman. Itâ€™s as natural to us as breathing!

It isnâ€™t. And men hate it when their woman nags them.

Instead of nagging him, ask him to do something. Donâ€™t tell him. Donâ€™t raise your voice either, but complain strategically. Reach a compromise â€“ if he does this one chore youâ€™ll do another. Put communication at the heart of your relationship so that the two of you are always on the same level and thereâ€™s no need for any nagging.

2.Support Him
This is one of the most important tips on how to be the best girlfriend. Men do crazy things. Sometimes they get a bit irrational and have these insane goals.

And sometimes they get really passionate about hobbies that to their woman look really lame!

Men like to put their energy somewhere, and often itâ€™s towards some sort of goal. And when your man states that heâ€™s going to do something, he wants your support. At first you can tell him itâ€™s a stupid idea if thats how it seems to you. But once it becomes apparent that your man is taking this seriously, you need to give him your unwavering support.

Remember, behind every successful man is an amazing woman.

She doesnâ€™t laugh like a crazy person at her male colleagues jokes, doesnâ€™t encourage over the top banter with men on social media, and she doesnâ€™t flirt with the waiter.

She talks to men and hangs out with them, and she has male friends. But thereâ€™s never the hint that thereâ€™s anything going on.

She also isnâ€™t super possessive of her phone either.

So how to be the best girlfriend? Feel free to share your thoughts and tips in the comment section.

Oftentimes, ladies abandon their effort to look good for their man later on in the relationship, which is a big mistake.

Relationship is only working when you intend it to work and when you work on it to build it up into something strong and amazing. The work should come from both sides, of course â€“ you and your man.

So make sure to stimulate your manâ€™s imagination by looking pretty for him and by surprising him once in a while with something pleasantly unexpected.

READ ALSO:10 Tips on how to trust again after being lied to

5.Take care about his wellbeing and focus more on the giving
Another one of great tips on how to be the best girlfriend is to look for things you can give to your man, instead of what you can get from him.

When you are focused on how you can improve his wellbeing and make him happy you are in the right place. When this type of effort comes from both sides, your relationship can only become stronger and more beautiful.

6.Be his best friend
If you want your relationship to last, then itâ€™s important to cultivate friendship with your man, such friendship where you can talk about everything and share the deepest secrets with each other.

If you can be more than just a girlfriend, but also a best friend for your boyfriend, then you will become irreplaceable for him and your relationship will bloom into something more and more beautiful day by day.