Is rebound sex really so bad? 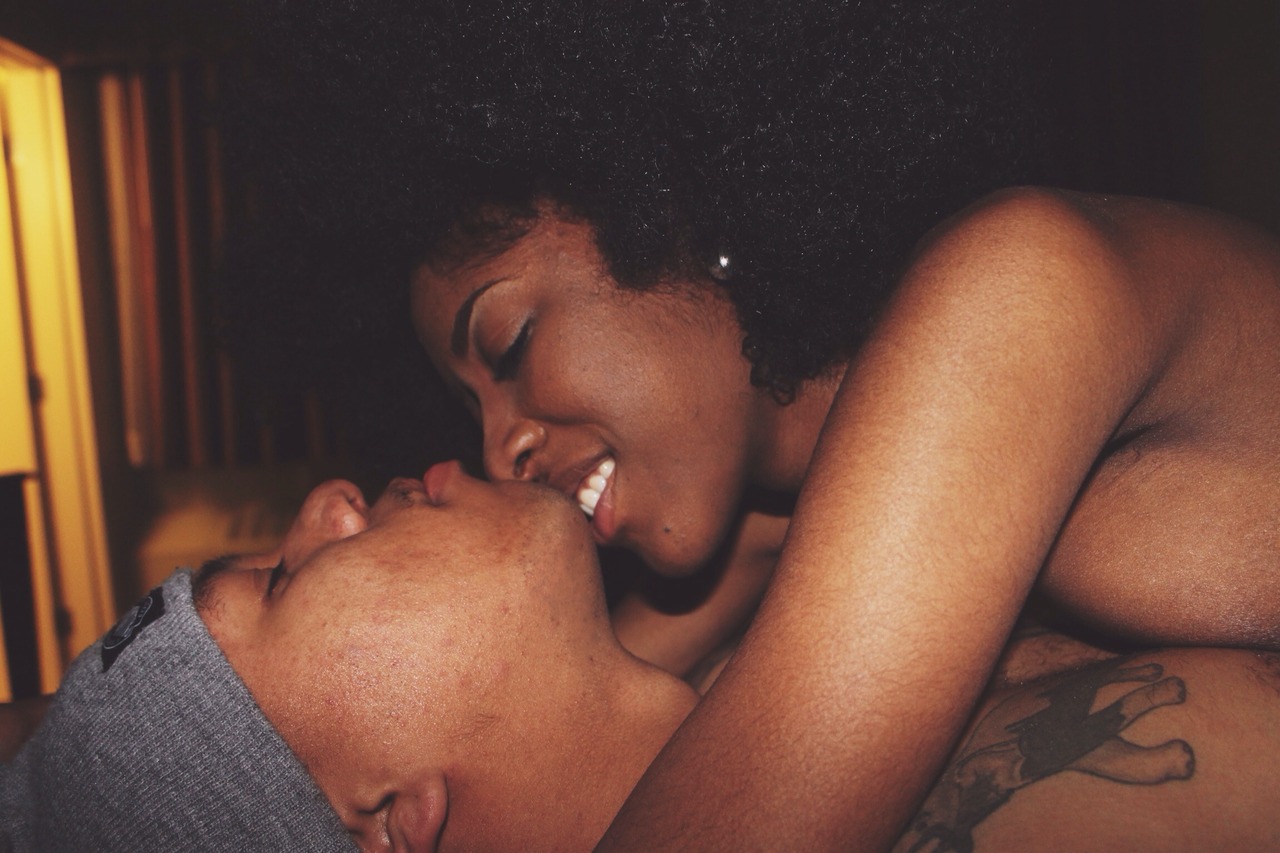 “In the middle of my miserable break-up, rebound sex was exactly the breath of fresh air I needed.” --Alex

Breakups are typically stressful for both partners. A common reaction to this stress is to have rebound sex shortly after separating, even while both partners are still in pain. A widespread view criticizes such sex, claiming that its damage surpasses its benefits. Some empirical studies doubt this claim.

Why could rebound sex be damaging?

“Having rebound sex to cure a heartbreak is like drinking alcohol to cure a hangover.” —Khang Kijarro Nguyen

Popular beliefs and relationship counselors condemn rebound sex for its hasty transition from the end of one relationship to the beginning of another. It is claimed that such transition is a harmful escape that generates superficial relationships. It does not solve the problem—in fact, it creates further difficulties. Jumping quickly into a different bed shows an urgent need to substitute for, or exact revenge on, our ex. In this context, rebound sex is done for the wrong reasons and can be destructive.

READ ALSO: 4 reasons why you should not stay a virgin for too long

Possible characteristics of being a rebound to your fresh-out-of-a-relationship partner include: The partner seems totally in love with you; your connection either feels abnormally fulfilling or totally empty; you sense a lingering bitterness over their ex; they wish to make their ex jealous; you have frequent sex; the end of their former relationship was a shock to them; their interest in you runs hot and cold; you feel like you're constantly being evaluated; they very much like your attention, while being completely un-attuned to you; you are in an on and off relationship with them; their behavior repeatedly lowers your self-esteem (see here and here). These problematic characteristics indeed express the damaging nature of relationships on the rebound.

Consistent with popular beliefs, Lindsay Barber and Lynne Cooper (2014) found that people who have sex in order to cope with feelings of distress, anger, and diminished self-esteem in the aftermath of a breakup are more likely to continue having sex with different “new” partners later on, suggesting that they are slower to recover from the said breakup. Barber and Cooper also found that those who were “dumped” were more distressed, angrier, and more likely to use sex as a way to deal with the loss.

Why is rebound sex often so good?

“Casual sex doesn’t have to leave you feeling filthy. It can make you feel optimistic about your romantic possibilities with other people." —Tara Galeano

The prevailing criticism on rebound sex is often valid, though disputable, since empirical studies are inconclusive in this regard. Yet various studies indicate that the benefits of rebound sex are usually greater than the damage it creates. This conclusion is also shared by numerous sex therapists, indicating that rebound sex is beneficial in helping people regain their self-esteem.

Claudia Brumbaugh and Chris Fraley (2015) found that those in new relationships are more confident in their desirability, have more resolution over their ex-partner, and have greater psychological and relational health. In the short run, they can distract themselves from their pain and loneliness. Dating a new person may help them to reaffirm their self-esteem and provide validation that they are attractive and worthy of love and attention from others. Brumbaugh and Fraley further claim that the amount of time between a divorce (or other serious breakups) and a person’s next serious relationship does not have any effect on the quality of the next relationship, or on the time of its dissolution.

The benefits of rebound sex are enhanced in light of the finding that in most cases, a person’s first post-breakup partner is not a stranger (someone they met that day), but rather a friend, acquaintance, or ex (Barber & Cooper, 2014). Such partners can provide greater emotional support.

Empirical studies support the claim that getting back into the romantic saddle after a painful breakup sometimes requires a quick jump into rough water, as in rebound sex. Writer Bob Alaburda indicates further benefits of such sex: it takes your mind off the heartbreak; you break the spell your ex has over you; you suddenly realize there are other fish in the sea; and you finally get well-deserved closure.

“The best revenge, like the best sex, is performed slowly, and with the eyes open.” — Gregory David Roberts

“Sex revenge was the most fun I had. After my boyfriend of three years dumped me, I wasn’t looking for anything serious. I wanted to just let go. My post-breakup fling was therapeutic and helped me move on.” —Shalaka

Revenge sex is having sex with someone in order to “get back at” someone else—usually, the one who dumped you. Revenge sex is intended to be destructive toward a current or former partner.

An ABC News survey (2004) found that about 20 percent of Americans have experienced rebound sex and 10 percent conducted revenge sex. Rebound sex focuses on us, while revenge sex focuses on the partner who dumped us. In revenge sex, the importance of the new partner is even lower than that in rebound sex. A natural response to the anger and perceived humiliation associated with many breakups is hurting the partner who hurts you, and one way of doing so is making them jealous when you date someone new. Indeed, one woman said that she had sex with someone whom her former husband hated the most; another woman revealed that after she was dumped by her boyfriend, she had revenge sex with his best friend.

Those who have rebound sex tend to take part in revenge sex more often than people who have recently separated from their partner. Although revenge sex, which decreases as people get older, intends to hurt a partner, it usually hurts the avenger most. People who do not try to avenge feel better in the short and long run.

While rebound sex is often valuable, revenge sex is almost always harmful. Revenge sex can ruin hope of reconciliation and may push the other side to want revenge as well—thereby generating ongoing negative attitudes. Those who initiate revenge sex usually feel better immediately after it, but this relief does not actually help them cope with the separation later on. Moreover, the momentary satisfaction can quickly turn into enduring shame.

“You can’t hurry love; no, you just have to wait: You got to trust, give it time, no matter how long it takes.” —The Supremes

Allowing time to fall in love is typically valuable as time is significant in nurturing enduring profound love (Ben-Ze’ev, 2019; Ben-Ze'ev & Goussinsky, 2008). Nevertheless, waiting is usually less beneficial when recovering from a painful and humiliating breakup, where the need for an immediate response is urgent. Hence, the advice to go back to the stormy romantic arena after separation is usually better than the advice to wait till the storm is over.

However, in light of the limited value of rebound sex, it is advisable to be careful in taking serious, long-term decisions while being on the rebound. The quick jump into troubled water is just an initial plunge, which should be followed by slower and more profound strokes that nurture profound love.

Story by Aaron Ben-Zeév, Ph.D., via Psychology Today. The author is former President of the University of Haifa, is a professor of philosophy. His books include The Arc of Love: How Our Romantic Lives Change Over Time.