Bridal gown should be purchased by bride's father not groom - Counselor 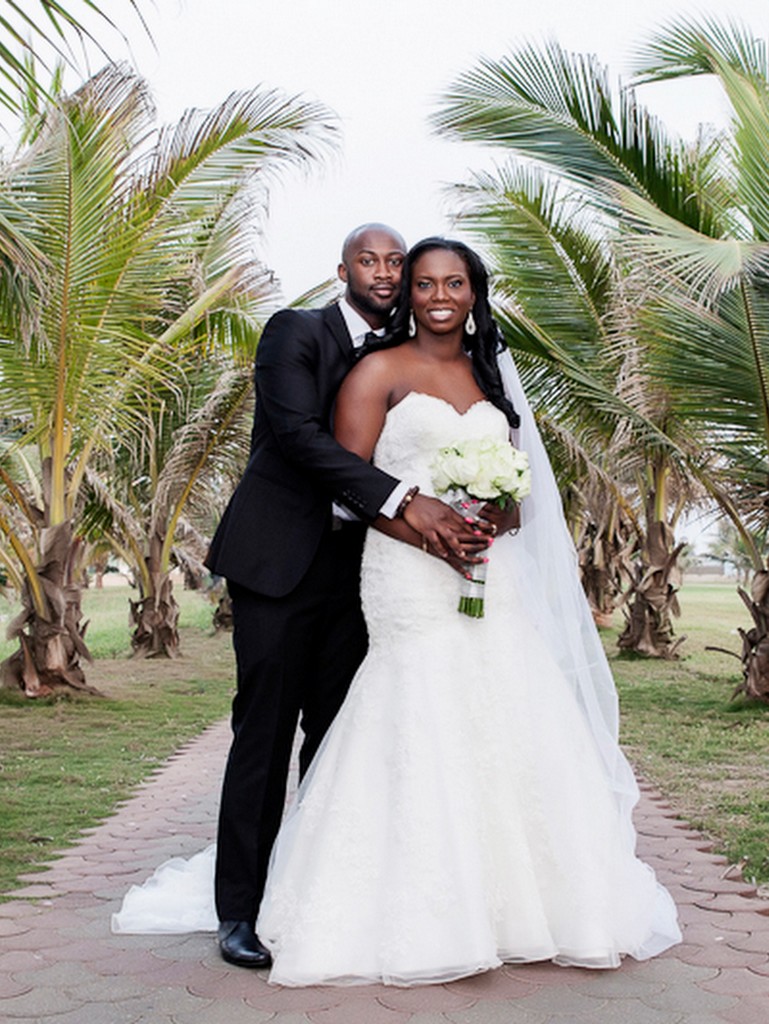 Marriage : Bridal gown should be purchased by bride's father not groom - Counselor
Shares

Speaking at a Singles Summit organized by the Achimota Central English Assembly under the themeÂ â€œMarriage Foundations,â€Â he said:

Â â€œIt is not fair for a man to buy the wedding gown of his would-be wife, because, it is the responsibility of the womanâ€™s fatherâ€.

â€œAgain, it is unfair for the groom to buy the ring the bride will put on his hand as the token of her love for himâ€, he added, explaining: â€œThe woman must prove her love by buying her would-be husband the ring as wellâ€.

The Deputy Director of the Youth Ministry of The Church of Pentecost also urged Christian youth, particularly would-be couples, to put more effort in preparing for a â€œlife-time marriageâ€ rather than a â€œdayâ€™s wedding.â€

Â â€œEvery marriage goes through a series of crisis, whether its foundation was meticulously or haphazardly laid.â€

Touching on marriage foundations, Mr Kevin-Annan explained that as Christians, the foundations for marriage must be uncompromisingly grounded in the infallible word of God.

â€œMarriage is a school where one starts with his or her certificate in hand; whether you succeed or fail depends on the foundation you lay,â€ he added.

The Deputy Youth Director posited that: â€œSingleness is a moment that people must use to discover themselves, however, the youth of this generation want to avoid this stage as most of them are in frantic haste to be in a relationship.â€

â€œMany people have centred their lives on relationships at the expense of discovering their purpose. Life is bigger than relationships, so, strive to discover your purpose in life before considering relationships,â€ he reiterated.

He added: â€œA woman is not obligated to cook for a man with whom she is in a relationship. If she does, it should be done as an act of charity and not of compulsion.â€

He advised single ladies to help the men spend within their means to avoid unnecessary debt after the wedding ceremony.

Mr Kevin-Annan advised singles to take time to build themselves for marriage because love requires hard work and diligence. â€œMarriage doesnâ€™t necessarily provide happiness; neither is it the cure for infidelity. It is only the fear of God that produces faithful husbands and virtuous wives,â€ he stressed.