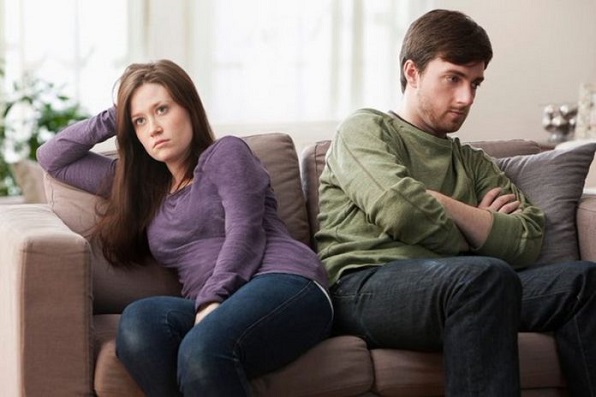 People who have been together for as long as one year would want some kind of closure if they break up — this woman, however, only got a five-minute phone call.

A single mother explained her shock and sadness when she told her breakup story to Insider.

“I love you, but I want to date around more after my divorce,” he said to her.

The woman mentioned that she got the call from her boyfriend out of nowhere.

Her boyfriend, who was also a single father, said he wanted to break up.

Upon hearing this, the woman questioned why he would want to do it.

Since they had been together for a year, she wanted to know more, especially since this was happening on a phone call.

The woman told Insider that he said, “I love you, but I want to date around more after my divorce.”

The woman didn’t know what to say after that so she just wished him luck for the future and hung up the phone.

This phone call came as more of a shock as the man hadn’t given the woman any indication of a breakup.

The woman’s boyfriend had also just met her family on a trip 12 hours earlier.

The couple had been on a cross-country trip just 12 hours before the five-minute phone call.

The woman mentioned that the two had met her sister on their trip.

She mentioned that the two had even speculated whether to buy a grill when she saw one at her sister’s home.

Her boyfriend had also been getting close with her kids.

The two had been getting closer recently and her boyfriend had become a frequent visitor in her kids’ lives.

“He said he wanted to spend more time with my kids,” she said.

Additionally, she also seemed to be getting closer to him and his family.

“He’d recently added me to his Spotify family plan,” she said.

After becoming quite close and being together for a year, the woman was confused as to how she should deal with the breakup.

She could only think to block him on her phone.

The single mother mentioned she had had a bad experience when she was deeply attached to the father of her children so, she didn’t want to repeat the same mistake.

She said, “After hanging up, I blocked and deleted his phone number.”

Additionally, she also didn’t want to hear anything from him in the event of him calling her back.

His reasons for the breakup probably have more to do with him than her so she doesn’t want to hear something unnecessary that would just hurt her.

She mentioned that her past relationships had given her many trust issues, and that this experience just heightened her problems.

She feels she would not be able to trust anyone ever again as her boyfriend had claimed to love her for so long and had been incredibly nice to her.

However, she still wants to keep him in her mind. She said, “I will remember the man who was kind to me when I was scared to love someone again.”