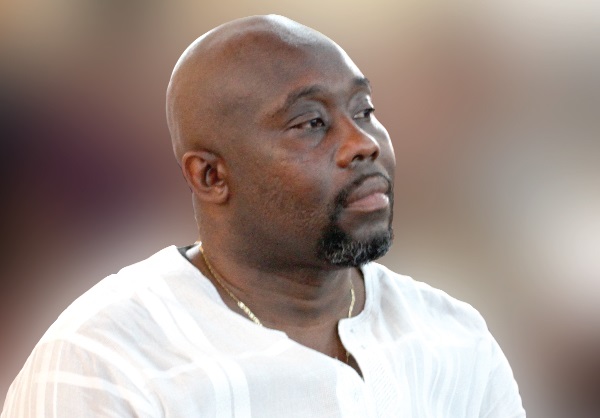 He lost the seat to Gizella Tetteh-Agbotui of the NDC. 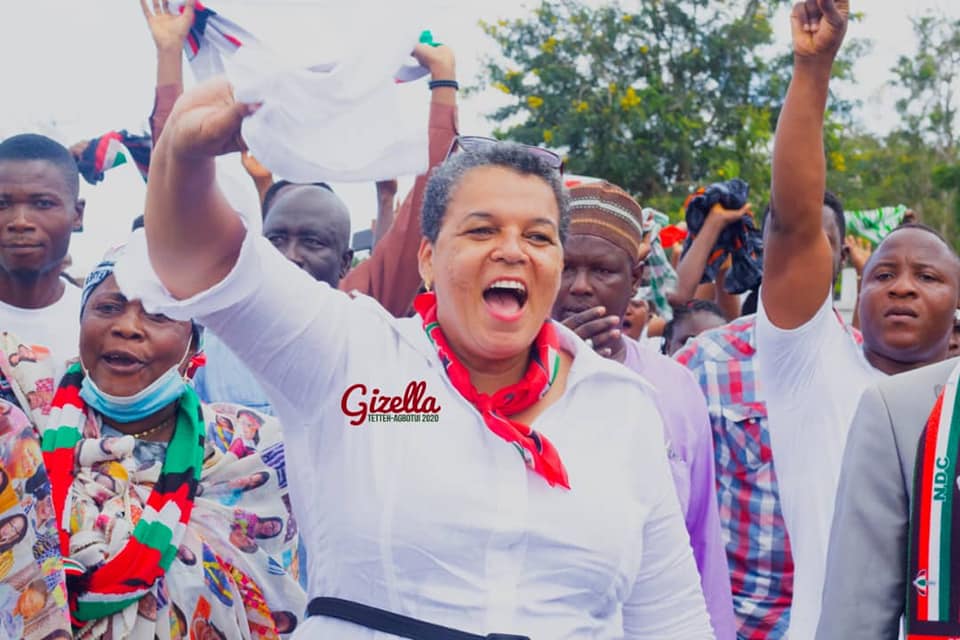 George Andah had earlier urged supporters to change the Awutu Senya West narrative of a one-term MP by giving him another four more years in order not to truncate the gains made during his tenure and that of President Akufo-Addo.