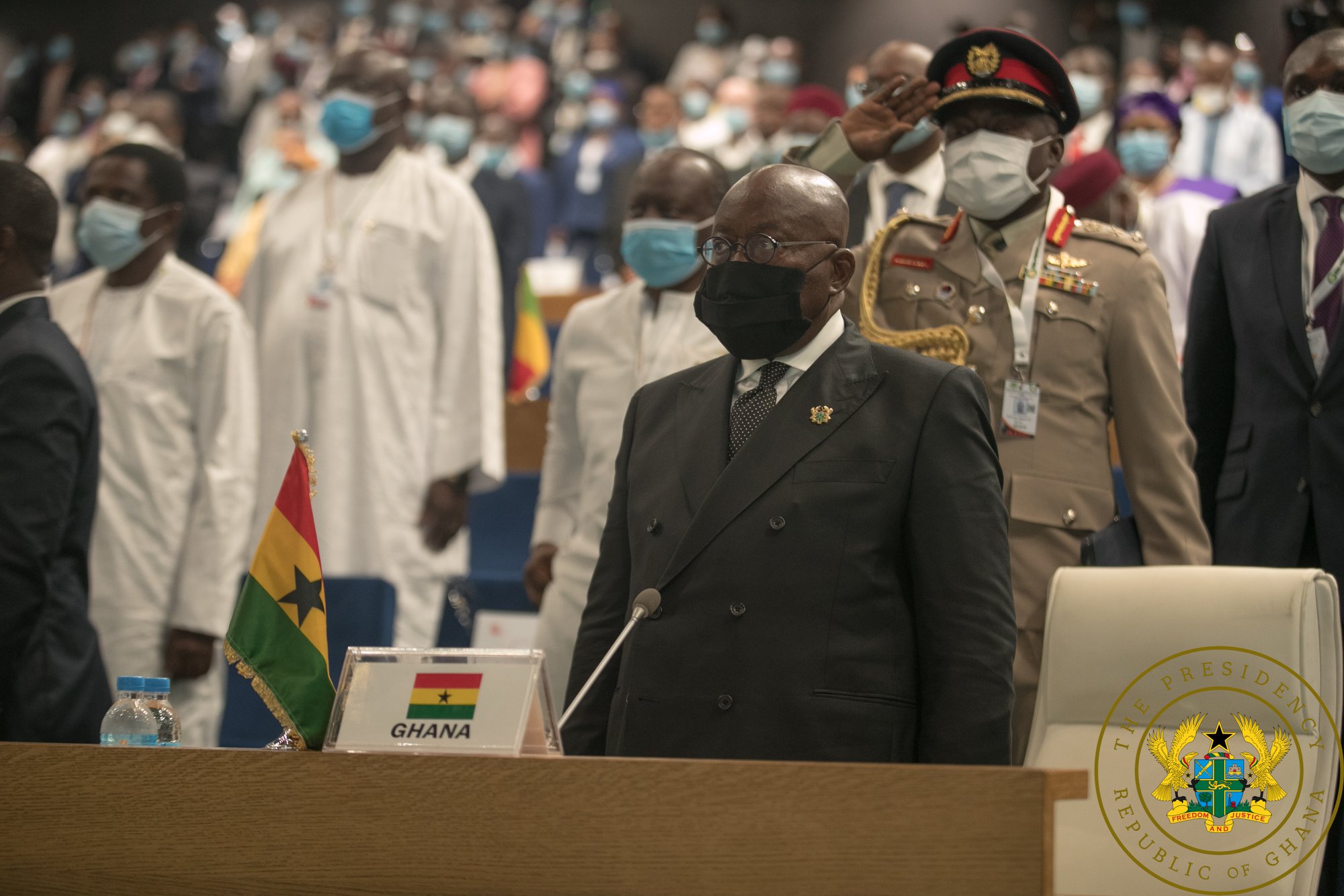 President Akufo-Addo has been elected as the new Chairman of the Economic Community of West African States (ECOWAS), at the ongoing 57th ECOWAS Summit, which is being held in Niamey, capital of Niger.

The Ghanaian President takes over from President of the Republic of Niger, President Mahamadou Issoufou.

President Nana Addo Dankwa Akufo-Addo is scheduled to give his acceptance speech later at the ongoing summit.

The ECOWAS summit, which is being held at the Mahatma Gandhi International Conference Centre will see leaders discussing reports from the 44th Ordinary Session of the Mediation and Security Council among others.

The last time a Ghanaian President was elected ECOWAS Chairman was during the 44th Ordinary Session of ECOWAS where former President Mahama, took over from Ivorian President Alassane Ouattara.