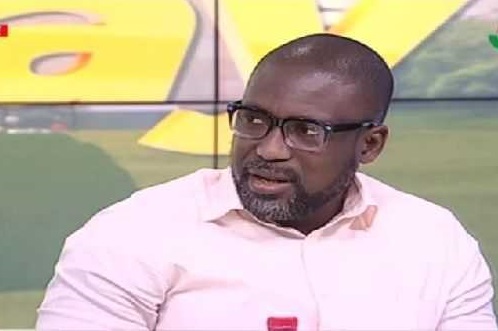 Richard Nyamah, a Deputy Communications Director of the New Patriotic Party (NPP) says all polls conducted on the 2020 elections shows his party is winning.

His comments come on the back of polls carried out by some institutions who have all predicted victory for the NPP.

Mr Nyamah says even though the polls have all gone in their favour, they will not sit idle but put in strategies to ensure they win convincingly.

"The NPP is winning the election and fortunately for us all the polls so far collaborate that point but we will not sit idle because we have our men on the ground. We have strategies that we are using to ensure our supporters are first in line to vote".

One of the polls that has generated a lot of controversies is a poll conducted by the Political Science Department of University of Ghana (UG).