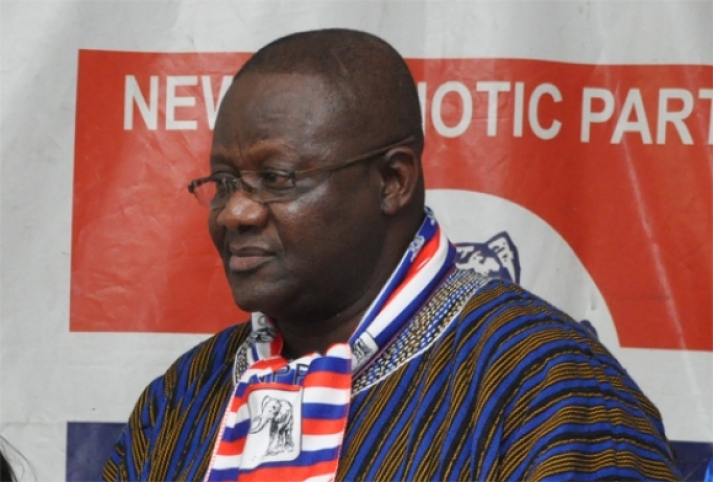 It didn't go the way suspended chairman, Paul Afoko had wished as an Accra High Court threw out his case.

Mr. Afoko sued the NPP in December 2015, claiming that his suspension by the party’s National Executive Council breached party constitution.

Joined to the suit were the NPP and its acting Chairman, Mr. Freddie Blay. Paul Afoko also challenged the constitutionality of the party’s Disciplinary Committee that recommended his suspension over claims he undermined the party.