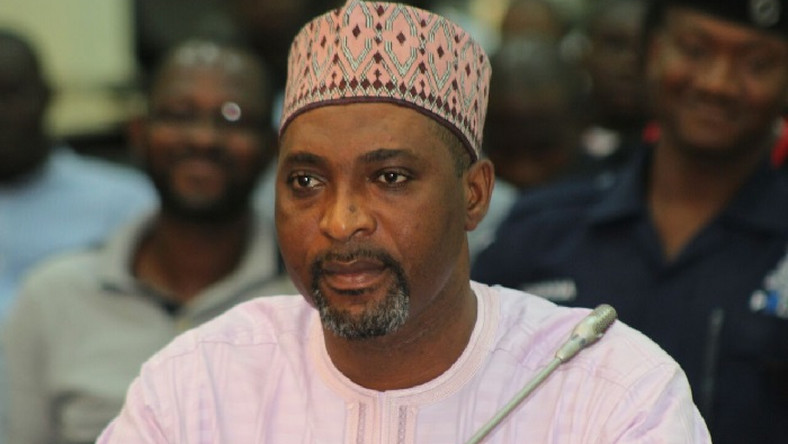 The Minority in Parliament is kicking against the Imposition of Restriction Bill 2020 laid by the Attorney General in Parliament.

The Bill is to help the government enforce most of its directives and also help prevent the spread of Covid-19.Â

The Bill says the President may impose restriction reasonably required in the interest of defence, public safety, public health or the running of essential services

The Bill also states that the President could impose a restriction on residents within Ghana of any persons, could restrict the freedom of entry to Ghana and restriction for purposes of safeguarding the people of Ghana against teaching or propagation of a doctrine which exhibits disrespect for the nation or incite hatred against other community members.Â

But the Minority believes the document gives the President powers which could be abused.

In a radio interview monitored by primenewsghana.com, Minority Chief Whip Muntaka Mubarak said the situation currently could be handled by the Public Health Act.

According to the President, the legislation will give backing to the various directives and steps being taken to prevent the spread of Covid-19.

â€œI have directed the Attorney General to submit to parliament emergency legislation in accordance with Article 21 of the Constitution to embolden these measures I have further directed the Minister for Health to exercise his power under section 169 of the Public Health Act 2012 Act 851 by the immediate issuance of an executive instrument govern the relevant...