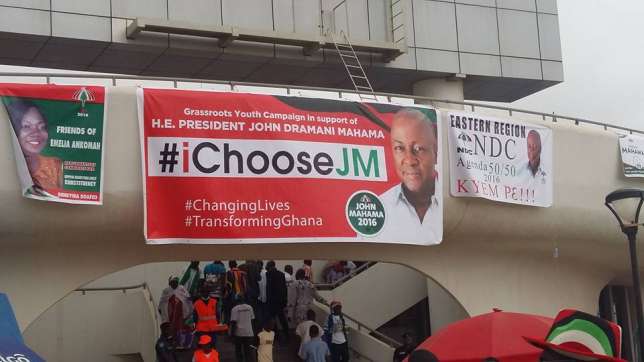 At the ongoing launch of the NDC’s 2016 campaign in Cape Coast, former Local Government Minister Samuel Ofosu Ampofo has cautioned the teeming masses not to allow themselves to be hoodwinked by the honey coated promises of the New Patriotic Party’s Nana Addo.

Mr. Ampofo who has been appointed the Director of Elections of the National Democratic Congress further added Nana Addo Dankwa Akufo’s pleas to also be given a chance to lead the nation is pathetic noting governance cannot be “palm wine” for Nana Addo to be allowed to experiment with given he’s not shown quality leadership in the past.

“Let us not make a mistake to vote for someone who has not experience governance. This election should be fought on track records and nothing else. Governance is not palm wine to be tried,” he declared.

Mr. Ampofo further pointed out that Nana Addo has been unable to even solve internal party issues much more talk of him managing national responsibilities which entail a lot of work.

“Akufo-Addo has been unable to keep the peace in his own party after it was handed to him by President John Agyekum Kufuor.” 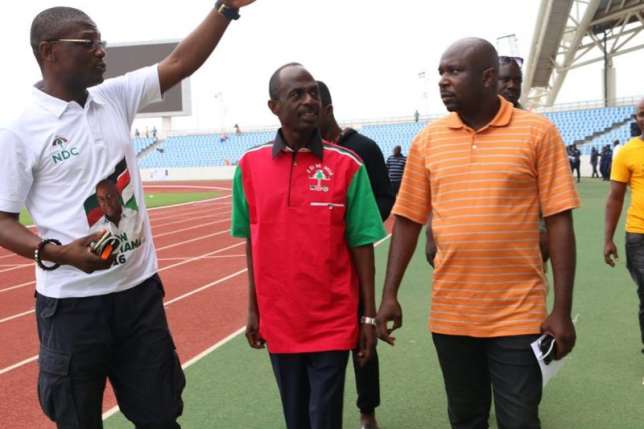 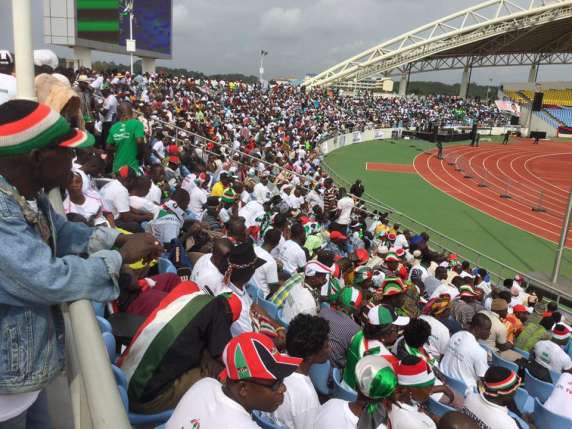