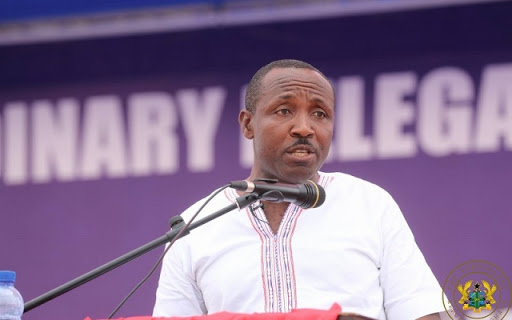 Mr Boadu speaking after the NDC's election petition case was dismissed said the party knew its presidential candidate lost the December 7, 2020 elections but only wanted to go to court as a face-saving option.

He said after wasting everybody’s time, John Dramani Mahama and the NDC have been put in their right place.

“We are happy that they chose the option of seeking redress in court because that clearly brought out the misinformation and mischief that they want to sow among their supporters.”

“Their worst defeat is not yet in,” he noted.

“We are going to deliver that defeat in 2024 and send them to their right places,” Mr Boadu told some NPP supporters at the party’s headquarters in Accra on Thursday, March 4.

According to the Supreme Court, the errors announced by Jean Mensa did not adversely affect any of the candidates in the 2020 elections.