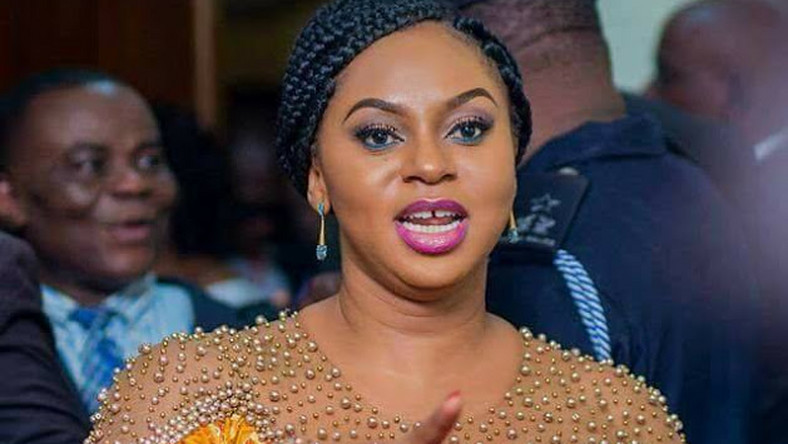 Sarah Adwoa Safo, the incumbent MP has been retained as the parliamentary candidate for the Dome Kwabenya Constituency.

Sarah Adwoa Safo pulled off with 496 of total valid votes and Micheal Oquaye Jnr polled 488 of the votes.

Sarah Adwoa Safo is a lawyer by profession from Ghana School of Law and University of Washington School of Law.

Before she joined politics early in 2013, Sarah Adwoa Safo has been a lawyer fighting for the integrity of Ghanaian citizens and other countries in Africa. After her Master’s program in the United States of America, she worked from the office of the Attorney General in the civil department.

Adwoa Safo was first elected as a Member of Parliament for Dome Kwabenya Constituency in 2012 under the ticket of New Patriotic Party.

She has been a strong and vocal parliamentarian among the female politicians in Ghana. She was re-elected to parliament in 2016. Currently, Sarah Adwoa Safo is serving as a Minister of State for Government Procurement under the Office of the President.

Besides being a minister, she is also the deputy majority leader in parliament. Adwoa was also elected as a vice chairperson of the appointments and business committees of parliament. She is one of the youngest MPs and among the most successful female politicians in Ghana.