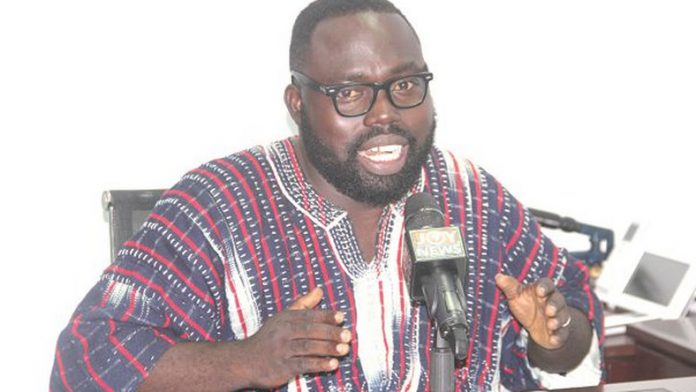 Peter Boamah Otukonor, Deputy General Secretary of the National Democratic Congress (NDC), says he does not subscribe to the many regulated polls conducted on election 2020 but says online polls are the best.

Mr Otukonor says with online polls, there is less influence from certain quarters as compared to polls that are organised by individual bodies or organisation.

He says despite several polls predicting a win for the NPP, he will not believe in that but will go with results from the online polls.

"Serious researchers and think tanks are doing analysis, in fact, several papers have been released saying that the polls and data collected online appears to be more representative and highly randomized to the extent that if you are putting up a report done by three individuals who are self-funded and are sampling about two thousand six hundred people to a poll that will be done on Ghanaweb which would have about One hundred and twenty-six thousand respondent any serious-minded person who believes in polls and understands research will go for the online polls."

He made this comment after Research Consortium, iRIS in their latest polls predicted a win for the NPP.

One of the most talked-about polls was conducted by the Political Science Department of University of Ghana (UG).