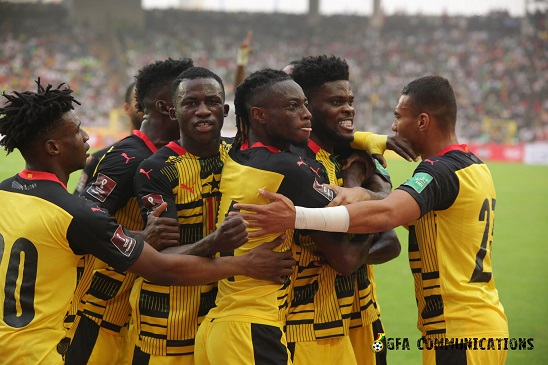 The Black Stars of Ghana have discovered their fate after the 2022 World Cup draw came off today.

Ghana have been pitted alongside Portugal, Uruguay and Korea Republic after a ceremony held at the Doha Exhibition and Convention Center (DECC). 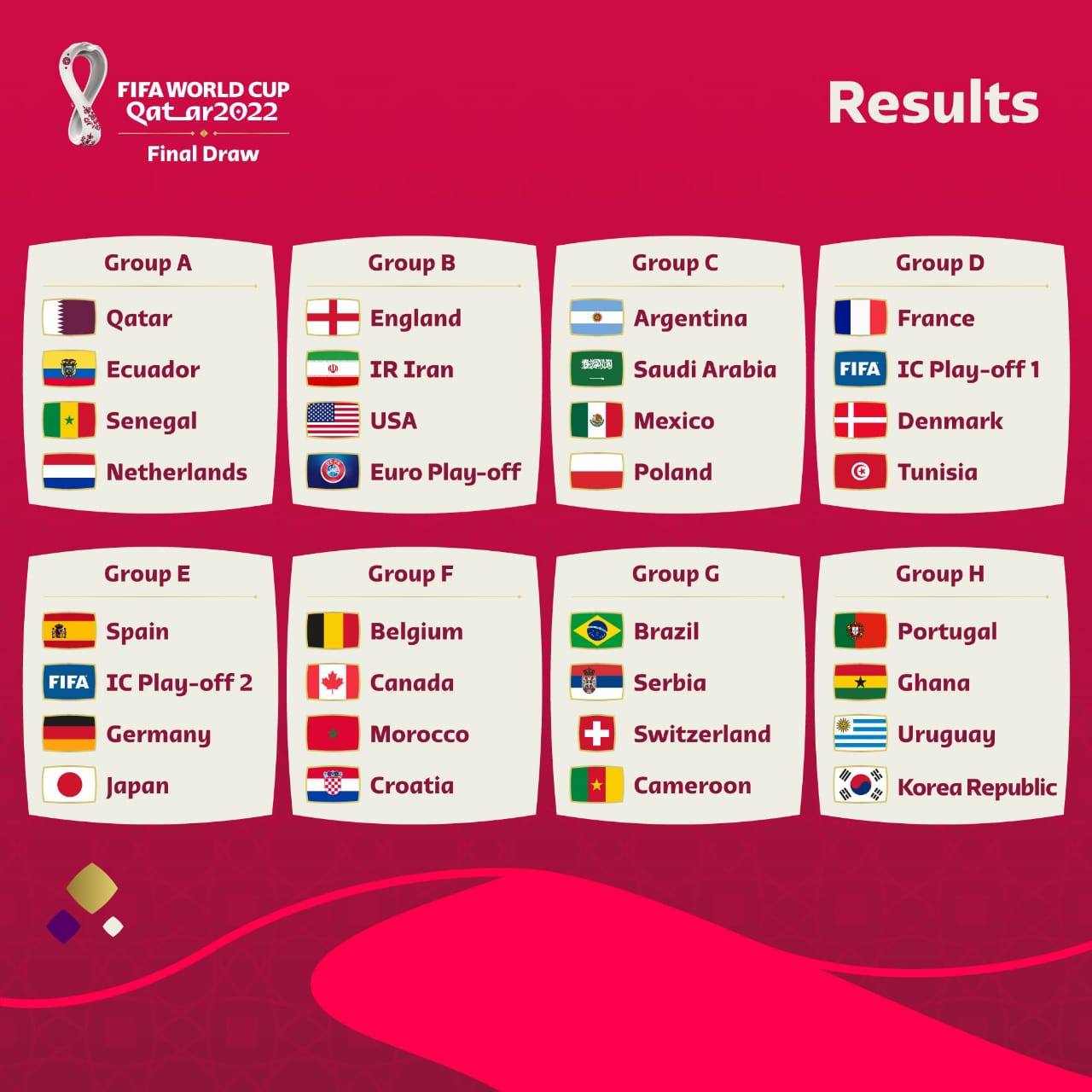 Qatar is set to host the curtain-raiser on November 21, with the final round of group games concluding on December 2.

The knockout stages begin the following day, running until December 18 when the Lusail Stadium will play host to the World Cup final.

READ ALSO: Know the 5 African teams to have qualified for Qatar 2022 World Cup
Journey to Qatar

The Black Stars sealed a ticket to the play-off round on the final day, with a win over South Africa at home as the two sides finished with 13 points each. With similar goal difference, Ghana edged out Bafana Bafana on account of scoring more goals.

Ghana won four matches, drew one and lost one, against the South Africans in Johannesburg. They scored seven goals in six matches and conceded three, skipper Andre Ayew being their top scorer with three.

In the play-off round, Otto Addo’s boys progressed on the away goal rule after drawing 1-1 with Nigeria in the return leg in Abuja. They had drawn 0-0 at home in Kumasi but Thomas Partey’s goal at the Moshood Abiola Stadium proved vital.