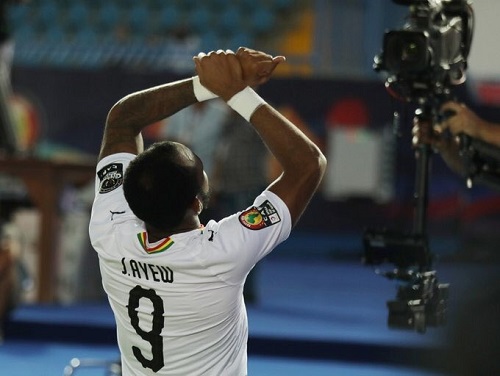 Black Stars players, Jordan Ayew and Mubarak Wakaso have been named in CAF best squad after the end of group matches of AFCON 2019.

The Ghanaian duo put up scintillating performances for the Black Stars as they topped Group F and will be facing Tunisia in the round of 16.

Jordan won the Man of the Match (MOTM) accolade in Ghana's opening match against Benin in which he scored in the 2-2 stalemate. He was on target again in the final Group F match against Guinea-Bissau.

Wakaso also on Tuesday night was at his best as the Black ease past Guinea-Bissau. His performance in the 2-0 win over the Djurtus got noticed and was named the MOTM.

The CAF team is dominated by Egypt and Algeria with four players each, Cameroon 3 while Ghana, Morocco and Madagascar also followed with 2 each. 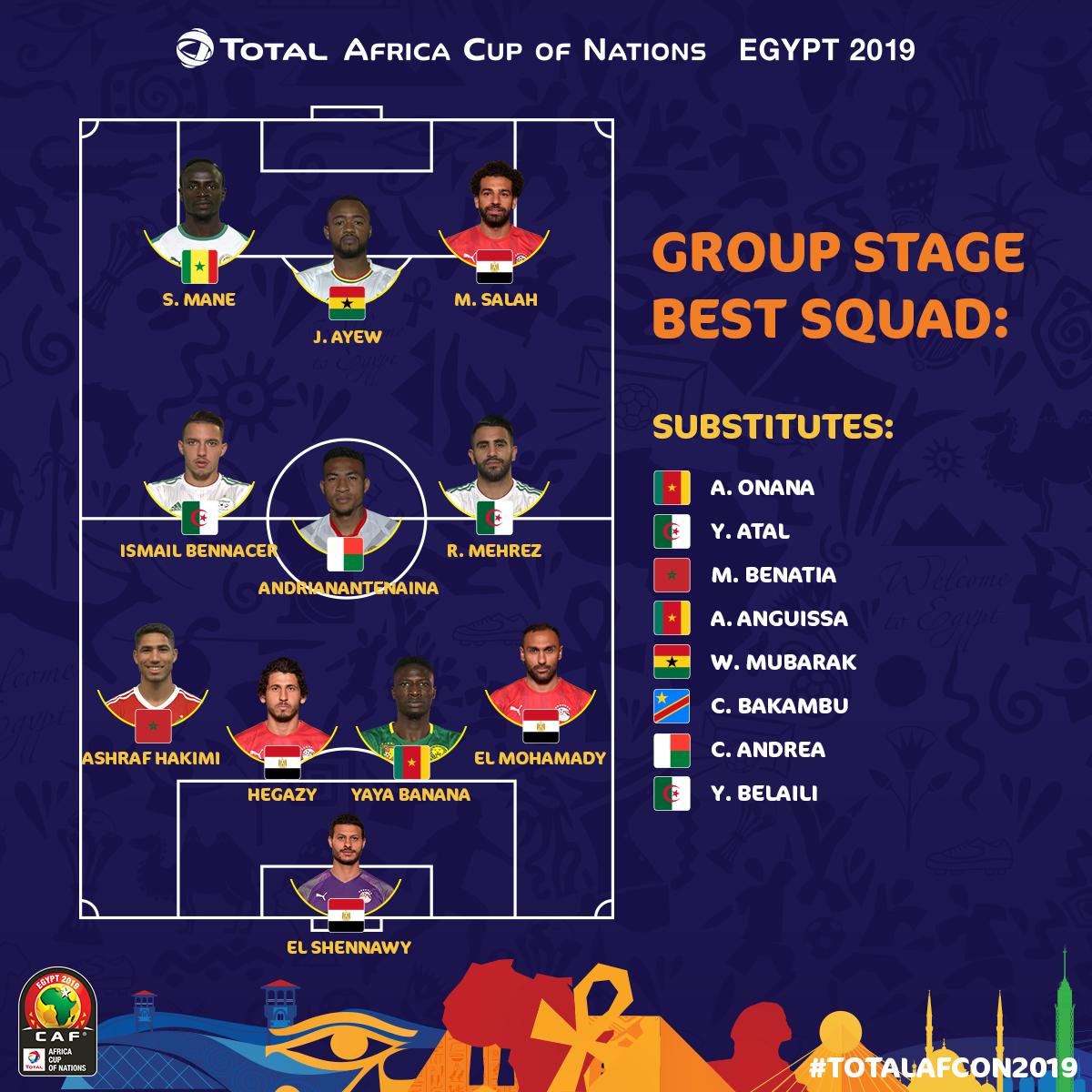