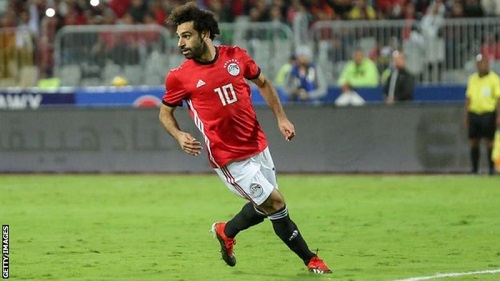 Mohamed Salah missed Thursday's training session ahead of the 2019 Africa Cup of Nations round of 16 as he is suffering from a cold.

In a late scare for the Pharaohs, Mohamed Salah may be a doubt for the round of 16 clash with South Africa as he is ill with cold.

The Liverpool talisman has had a good start to his Africa Cup of Nations campaign, scoring twice in three games, however, he has still not quite hit the heights that we all know he can achieve so far.

While other players such as Trezeguet and even Ahmed Elmohamady have stepped up on the attacking side of things, Salah would be a huge miss against South Africa at the Cairo International Stadium.

The match is slated for Saturday, July 6 at 7:00 pm. Hosts Egypt are seeking to hoist the AFCON trophy for a record eighth time.